Rosario Dawson to Play Activist Donna Hylton in Biopic “For Women, by Women, of Women” 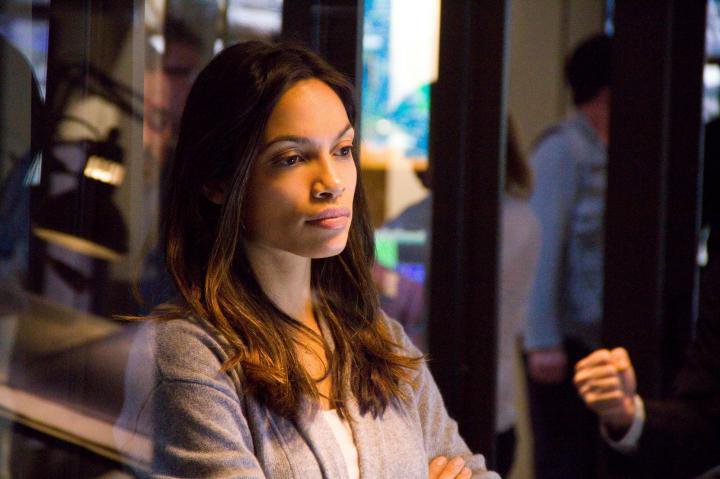 Rosario Dawson will play women’s rights activist Donna Hylton in an adaptation of her memoir, A Little Bit of Light. Hylton calls it, “the story of the childhood abuse she endured, the spiral of events that lead to her incarceration and how she learned to live, love and trust all over again.”

The film will begin with Hytlon growing up in Jamaica, before being sold to an American couple at 7. Afterwards, she suffered childhood abuse from her adoptive father who was a pedophile. The title refers to a light she would see when hiding in a closet and what she felt was taken from her as a child.

It will also portray her arrest at 19 for participating in the murder of a real estate agent, and then her activism after release in 2012. Hylton pursued education, and because an advocate for formerly incarcerated people. She’s active in alliances like Coming Home, the Coalition for Women Prisoners, and STEPS to End Family Violence.

Deadline broke the news and reported that Dawson and Hylton are looking for a female team to tell the story properly. “We are all looking for the right female screenwriter and director for A Little Piece Of Light. This is a project for women, by women, of women.” Representative Dan Pearson states, “That’s how it’s got to go. Donna says, ‘Your voice is my voice. My voice is your voice. And together our voice is powerful.'”

(via Shadow and Act, Image via 20th Century Fox)