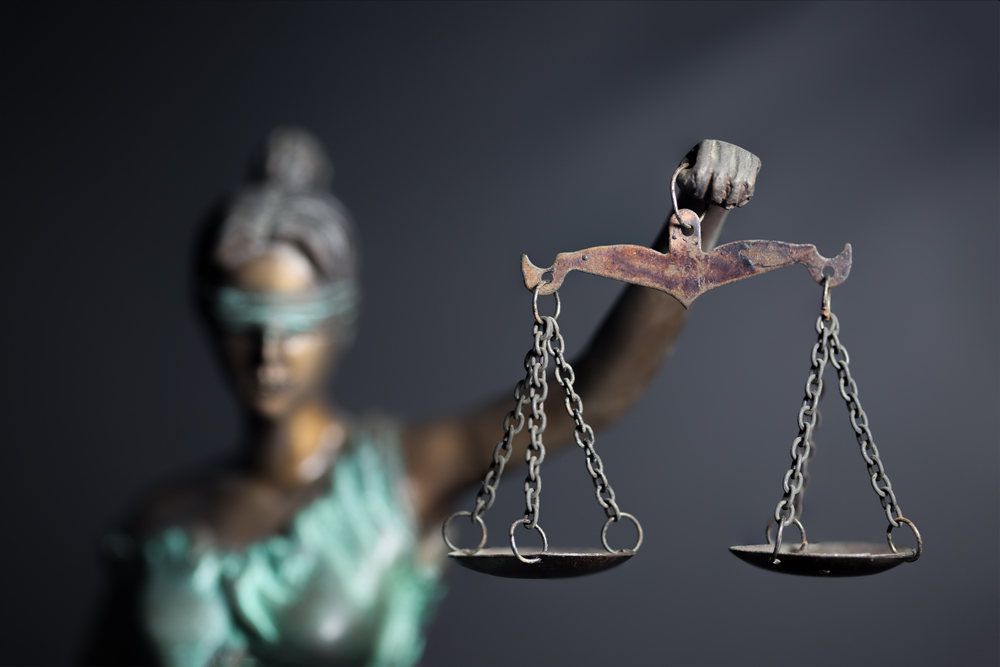 Having been forced to let a woman exercise her constitutional right to bodily autonomy, the Trump administration is in a rage. This past month, an undocumented teenage girl known only as Jane Doe was finally able to procure the abortion that she’d been fighting for months to get, after a court ordered the administration to stop obstructing her under their policy of “refusing to facilitate” abortions. Now, the Department of Justice (DOJ) is lashing out, filing a petition to the Supreme Court that argues Jane Doe’s case shouldn’t “spawn any legal consequences” and “should not be left on the books for use by…other plaintiffs.” In addition, the DOJ contends that the ACLU lawyers who defended Jane Doe “misled the United States,” and therefore “discipline may be warranted.”

Devin O’Malley, a spokesman for the DOJ, said in a statement: “The ACLU misled the United States as to the timing of Jane Doe’s abortion. After informing Justice Department attorneys that the procedure would occur on October 26th, Jane Doe’s attorneys scheduled the abortion for the early morning hours of October 25th, thereby thwarting Supreme Court review. In light of that, the Justice Department believes the judgment under review should be vacated, and discipline may be warranted against Jane Doe’s attorneys.”

In Texas, pregnant people are required to receive pre-abortion counseling before they can procure an abortion, and then they must wait at least 24 hours after that initial counseling before undergoing the procedure. Speaking before an emergency 10-judge panel of the DC appeals court, Jane Doe’s lawyers said that she wouldn’t be able to receive her mandated counseling until October 25. With the 24-hour waiting period, that would typically delay her abortion until October 26. With that timeframe in mind, the DOJ announced its intention to appeal the court’s decision on the morning of October 25 – thereby giving themselves enough time to yet again prevent Jane Doe from exercising her rights.

However, Jane Doe had already undergone pre-abortion counseling, approximately a week before the October 24 case, and so the doctor who provided that original counseling was actually able to come back and handle Jane Doe’s October 25 abortion. Her 7:30AM counseling appointment therefore became a 4:15AM abortion. While the ACLU informed the DOJ about the time change, they did not tell them that it would now be the procedure itself.

The DOJ believes that the ACLU was “at least arguably obligated” to inform them of this change, even though the government had to have known that Jane Doe had already undergone her required counseling weeks ago. It was part of her argument for why the court should force the government to release her to a clinic; she’d done everything required by law.

The ACLU argues that the DOJ claims are a “baseless” ploy to try and crush the decision. “This administration has gone to astounding lengths to block this young woman from getting an abortion,” said ACLU legal director David Cole in a statement. “Now, because they were unable to stop her, they are raising baseless questions about our conduct. Our lawyers acted in the best interest of our client and in full compliance with the court orders and federal and Texas law. That government lawyers failed to seek judicial review quickly enough is their fault, not ours.”

(Via Buzzfeed News; image via Shutterstock)