Jane Doe, The Immigrant Girl Held Hostage By Government Anti-Choicers, Finally Had Her Abortion This Morning 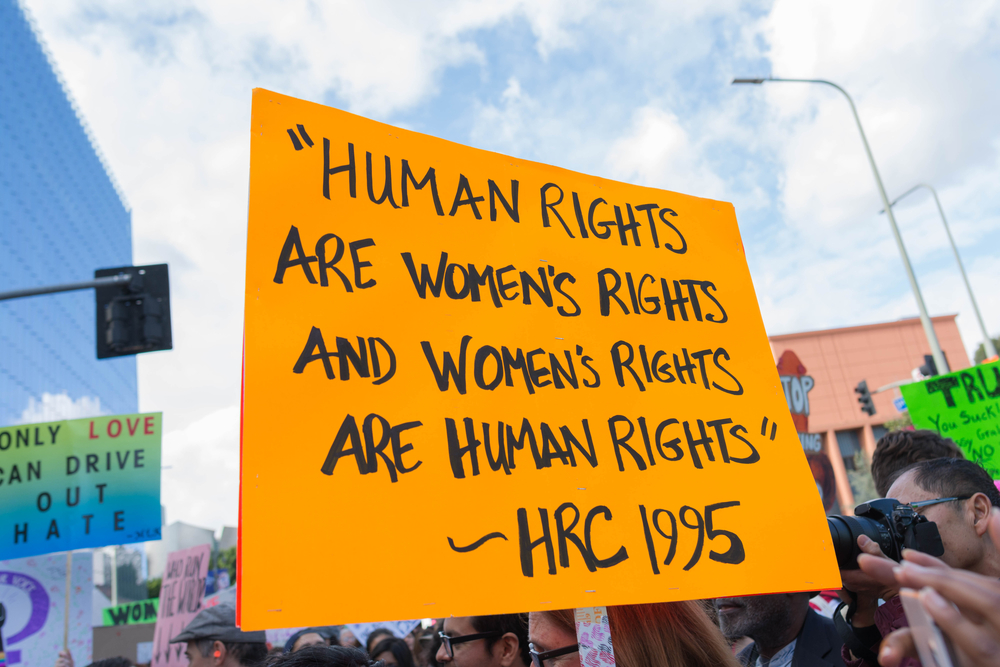 Jane Doe (J.D.), an undocumented 17-year-old who’s been seeking an abortion for weeks now, finally got justice today. Both the ACLU and Justice for Jane tweeted that she was able to procure her abortion this morning after the Trump administration had refused to release her to a clinic for more than a month.

BREAKING: Justice prevailed today for Jane Doe. She was able to get an abortion early this morning. #JusticeforJane

BREAKING: Jane Doe has gotten justice & was able to receive her abortion this morning. https://t.co/eXHLw8ENQH #justiceforjane

Jane Doe has suffered numerous delays and setbacks as she tried to exercise her constitutional right to abortion. The Trump administration has adopted an official position of “refusing to facilitate” abortions for pregnant minors, meaning that even though Jane Doe had obtained the judicial waiver required for undocumented minors, even though she had found a guardian ad litem to transport her to the procedure, and even though she had independent funding for her abortion, the government refused to release her from the detention center to visit the clinic. (They did, however, release her to a religious “crisis pregnancy” center to try and dissuade her.) With the help of the ACLU, she sued for her constitutional right to an abortion.

Initially, the courts agreed with her, and the government was ordered to release Jane Doe “promptly and without delay.” However, the government appealed that decision, and on October 20, a D.C. appeals court overturned the initial decision. Instead of releasing her, the 3-judge panel ruled 2-1 to give the government until October 31 to find Jane Doe a sponsor who could transport her instead. The ACLU then sued for an emergency hearing before a full 10-judge panel.

The full 10-judge panel reverted to the initial decision, and Jane Doe was finally, finally released “promptly and without delay” to have her procedure today, October 25.

While Jane Doe personally received justice today, the Trump administration’s “refuse to facilitate” policy remains in place. The ACLU will continue with its class action lawsuit on behalf of all immigrants affected, fighting to establish that this position is unconstitutional.

During her ordeal, Jane Doe wrote about her decision to abort. “I knew immediately what was best for me,” she wrote, “as I do now – that I’m not ready to be a parent… People I don’t even know are trying to make me change my mind. I made my decision and that is between me and God. Through all of this, I have never changed my mind.”

“No one should be shamed for making the right decision for themselves,” she continued. “I would not tell any other girl in my situation what they should do. That decision is hers and hers alone… My lawyers have told me that people around the country have been calling and writing to show support for me. I am touched by this show of love from people I may never know and from a country I am just beginning to know – to all of you, thank you. This is my life, my decision. I want a better future. I want justice.”

(Via NPR and the ACLU; image via)