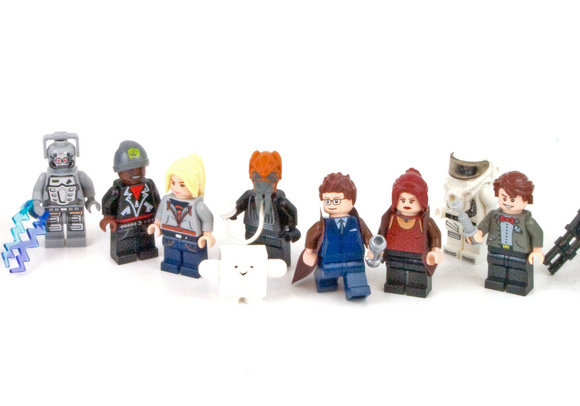 Lego Cuusoo can be pretty choosy about which sets based on licensed material that they allow on the site. By which I mean, if they don’t actually, or can’t actually (due to conflicting interests) get the license to those ideas, then they don’t get our hopes up by allowing projects based on those characters to go up on the site. Eagle eyed Cuusoo watching Whovians have just noticed, however, that Lego has just lifted a ban on Doctor Who based Cuusoo projects, explicitly stating that there are no longer hard conflicts between them and making the sets.

Have at it, Masters and Master Builders alike!