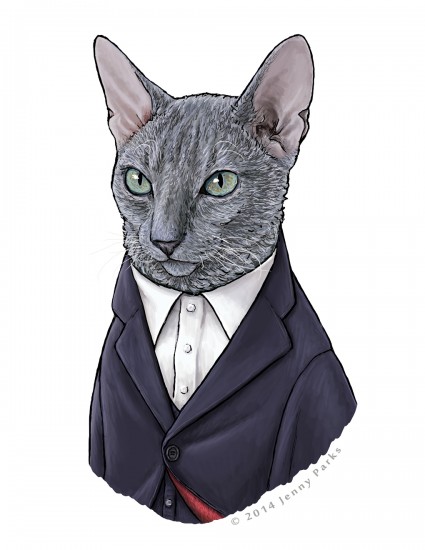 Jenny Parks, who previously drew Doctors 1-11 as felines, has been keeping up with Doctor Who‘s catsting… uh, casting. You can see the War Doctor as a cat on her Tumblr. 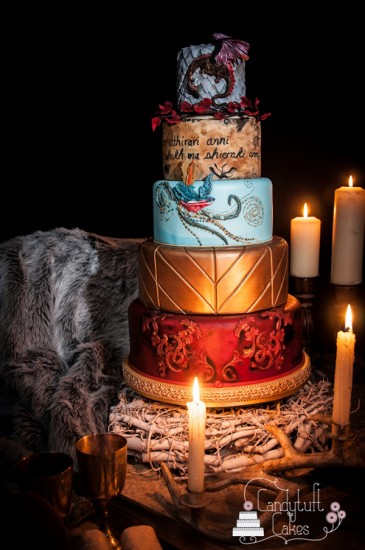 We showed you one Game of Thrones cake earlier today, and here’s another. Maisie Williams isn’t stabbing it with a sword, but check out that dragon! That’s Nerdalicious has closeups. (By Candytuft Cakes, photo by Simon Hodge) 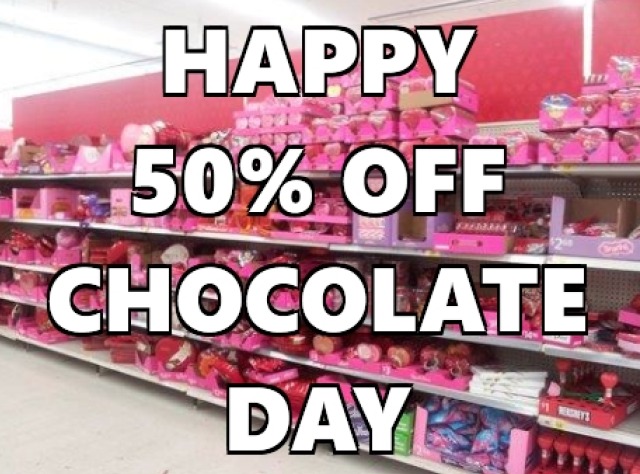 If you’re looking for a last-minute Valentine’s Day gift and you happen to be in Tokyo, drop by Square Enix’s official merchandise store, Artnia, and pick up these official Final Fantasy chocolates. And then you can send them to us. (RocketNews24)