Everything is Awesome: Doctor Who May Be Joining The LEGO Movie 2 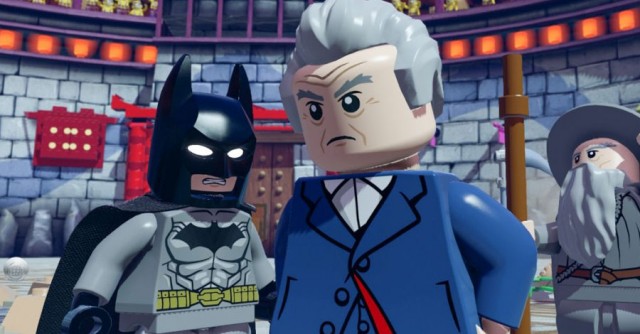 If having the Twelfth Doctor in the LEGO Dimensions video game filled your little Whovian heart with glee, prepare to have it burst! The Doctor may be appearing in the upcoming sequel to The LEGO Movie!

According to Spinoff Online, the production team on the LEGO Movie sequel are currently in talks with the BBC to allow for the Doctor to appear alongside Emmet, Wyldstyle, and Batman. OMG, Batman and the Doctor brooding on screen AT THE SAME TIME?! That’s gonna be epic. Especially since the Twelfth Doctor is all about the electric guitar…

What we don’t know is if they’re negotiating for Peter Capaldi to make a cameo as the Doctor, or if he’s going to be a Batman-level supporting character. (One can only hope!)

What do you think? How do you think the Doctor and the rest of the LEGO crew would get along? Tell us below!