Doctor Who Set to Digitally Premiere First in Australia 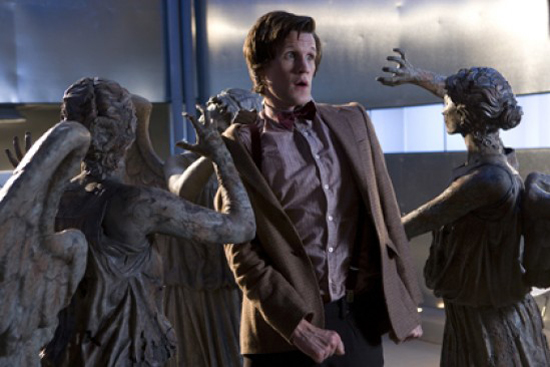 Australia is notorious for television piracy. This is likely because a number of shows, produced elsewhere, are then delayed during transit for whatever reason. This time discrepancy is a perfect excuse for piracy; why wait a week when others already have it and the show is available everywhere online? In an effort to curb this behavior, the Australian broadcaster, ABC, has announced that they’ll be hosting the premiere of Doctor Who — and each subsequent episode — on their digital iview service within hours of the show being available in the UK.

By eliminating that week between airings, and providing easy access to view the show online, ABC hopes that folks will turn away from the immediate urge to pirate. If there’s nothing stopping them from viewing it without pirating, as the broadcaster is making it about as easy as they can afford to do, then there should be little reason for the majority of those desperate to see the show to pirate.

Brendan Dahill, ABC1 controller, seems to understand that the impetus for change falls in the hands of media perfectly:

Piracy is wrong, as you are denying someone their rights and income for their intellectual property[.] The fact that it is happening is indicative that as broadcasters we are not meeting demand for a segment of the population. So as broadcasters we need to find convenient ways of making programs available via legal means to discourage the need for piracy.

The show will naturally air the following Saturday, September 8th, a week after the original airing in the UK. However, new episodes will continue to show up on iview a week early, thus satisfying all those dire Australia fans.