The 10th Doctor and Donna Return, Start Arguing Immediately, All Is Right With the World 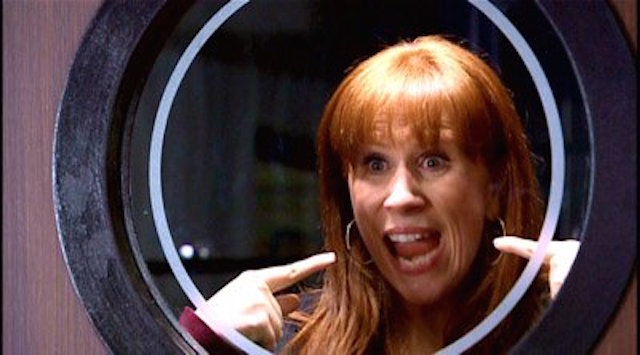 I have a confession to make: When I watched David Tennant’s tenure on Doctor Who for the first time, I did not appreciate Donna properly. In fact, I was irritated when she came back to the show after appearing a year earlier for a single episode. However, upon further evaluation and arguments from a former Mary Sue editor and friend, I’ve really come to miss her, and I’m so glad to have her back in some new audio dramas.

So imagine my excitement when I saw this first preview clip from the upcoming episodes! I can finally right that great wrong and fully enjoy some new Doctor/Donna episodes. Time/space travel is a wonderful excuse for some self-contained storylines to be inserted into canon later, and David Tennant and Catherine Tate fall perfectly back into their roles together in this preview from “Time Reaver”:

“Time Reaver” is the second installment in the trilogy of The Tenth Doctor Adventures, with the synopsis:

Calibris. The spaceport planet where anything goes. Where anyone who doesn’t want to be found can be lost, and where everything has its price. Where betentacled gangster Gully holds sway at the smugglers’ tavern, Vagabond’s Reach.

The alien Vacintians are trying to impose some order on the chaos. Soon the Doctor and Donna discover why. An illegal weapon is loose on the streets. A weapon that destroys lives… Slowly and agonisingly.

All three episodes, including “Technophobia” and “Death and the Queen,” are available for pre-order and will release in May, 2016. If that’s not enough Tennant x Tate for you, here they are each talking about how great the other is, which we can find no fault in:

In summary: they’re both perfect.