Things We Saw Today: The Disney+ Willow Series Is a Go! 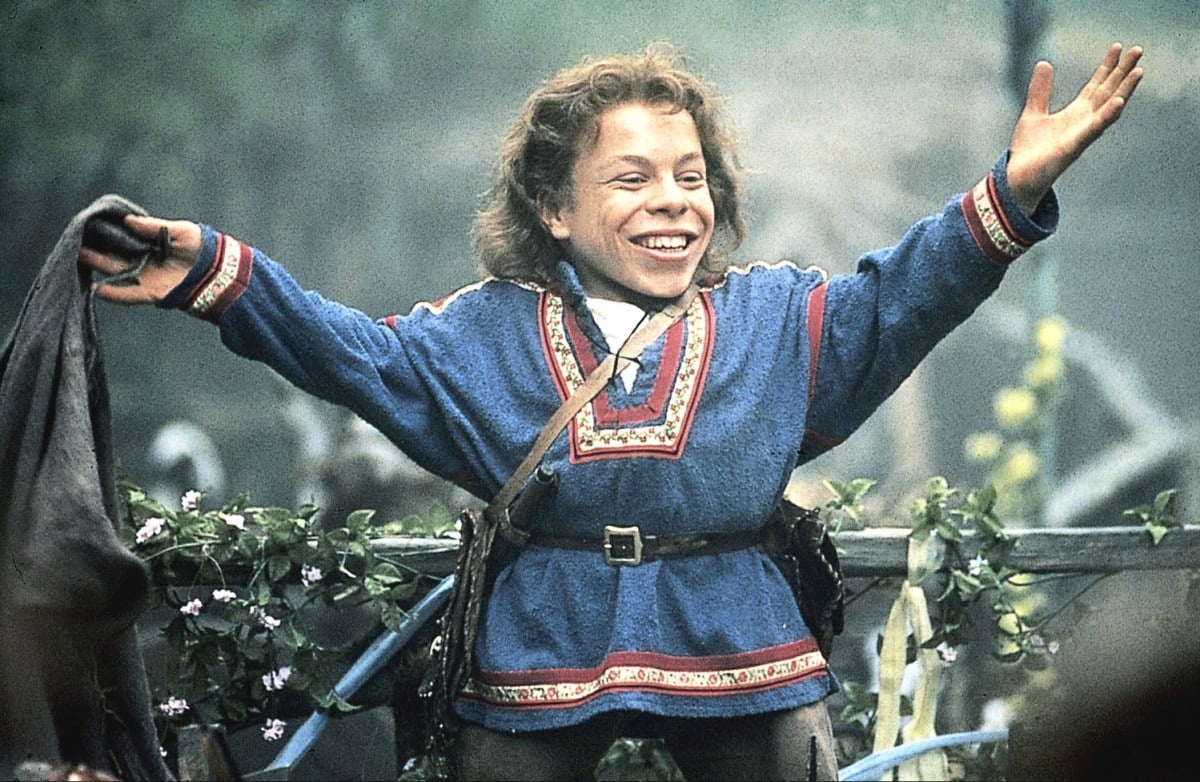 This announcement, and the confirmation that the series will star the original Willow, Warwick Davis, has fans of the original 1988 fantasy film extremely excited. Also exciting is the announcement that Jon M. Chu (Crazy Rich Asians, In The Heights) will direct the pilot and executive produce. The show-running duties will be split between Wendy Mericle (Arrow) and Jonathan Kasdan (Solo). Ron Howard, who directed the original film, is also on board as a producer.

The series will be set several years after the original, which starred Val Kilmer and Joanne Whalley alongside Davis. It’s not clear if this series will focus on Princess Elora Danaan, the baby that Willow saved and defended throughout the film. My dream is that Bryce Dallas Howard (Ron’s daughter), who shares the Princess’s strawberry hair, plays the role and keep things in the family. I also hope the Brownies are back.

Of the series, Chu said: “Growing up in the’80s, ‘Willow’ has had a profound effect on me. The story of the bravest heroes in the least likely places allowed me, an Asian-American kid growing up in a Chinese restaurant looking to go to Hollywood, to believe in the power of our own will, determination and of course, inner magic.”

This is the first non-Star Wars series from Lucasfilm, and it will be very interesting to see if they use some of the very cool and versatile technologies, like virtual sets, they have employed on The Mandalorian to make the fantasy world of Willow just as expansive. We have high hopes for this one and can’t wait to see what Disney and Lucasfilm come up with.

Here are a few other things we peeped at today:

Have a good whatever day it is!