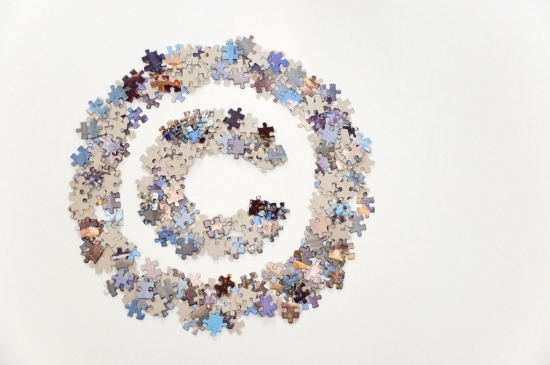 The Republican Study Committee released, and quickly retracted, a rather fantastic copyright reform memo last month. Though the political group apparently wants to forget the report ever happened, advocates of copyright reform across the Internet have latched onto it as a symbol of sanity in an otherwise crazy world. The staffer behind the memo, Derek Khanna, received a lot of praise from outsiders, but those within the Republican party apparently didn’t think so highly of him. When Congress comes back in January, he’ll be out of a job.

The policy brief, as we’ve previously stated, was surprisingly competent, focusing on three copyright misconceptions and then offering suggestions on how to correct them. Even so, the RSC made the call to retract the memo after reportedly receiving pressure from both lobbyists and other Republicans with an invested interest in copyright protection.

Khanna’s firing has more or less been theorized since the retraction first came to light. Political parties, in general, aren’t known for their forgiving nature. In a sense, the handling of Khanna’s memo dealt the party a black eye. Worse than not bothering to release a policy brief on copyright is releasing a sensible one, and then reneging immediately thanks to pressure from those that the current copyright legislation most favors.

While politics can get complicated at times, the correlation between Khanna’s brief and his being let go is pretty clear. According to Ars Technica, the incoming chairman for the Republic Study Committe, Steve Scalise, was specifically “asked” to not keep Khanna. That doesn’t at all seem suspicious.