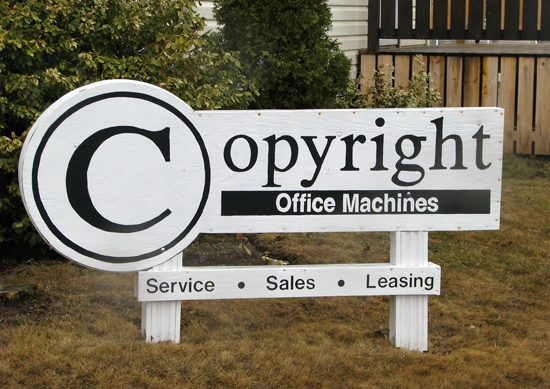 If you’re the Republican party, how do you win the youth vote? A good idea would be to take a stance in support of something that the youth appear to have an interest in. Perhaps this was in the mind of House Republicans when the Republican Study Committee released a policy brief titled “Three Myths about Copyright Law and Where to Start to Fix it” on Friday. Unfortunately, it appears that not everyone agrees. Whether it’s because of lobbyists or dissenting viewpoints, the group retracted their brief on the grounds that it had been disseminated “without adequate review within the RSC” less than 24 hours after it first went out.

The Internet has been in a state of furor since the retraction went out on Saturday, but it’s probably for a good reason. The Republicans are nothing at current if not divided. The fact that this extends to copyright reform shouldn’t come as any surprise. It’s also likely true that lobbyists were pressing for a retraction, but their protests would have only added fuel to the ongoing fire.

The worst part is that the policy brief, which can be viewed in full here, was refreshingly thorough and accurate. It homed in on three major misconceptions about copyright, and then offered suggestions on how to go about changing copyright for the better. It wasn’t to last, though, and executive director of the Republican Study Committee Paul S. Teller sent out this retraction on Saturday:

We at the RSC take pride in providing informative analysis of major policy issues and pending legislation that accounts for the range of perspectives held by RSC Members and within the conservative community. Yesterday you received a Policy Brief on copyright law that was published without adequate review within the RSC and failed to meet that standard. Copyright reform would have far-reaching impacts, so it is incredibly important that it be approached with all facts and viewpoints in hand. As the RSC’s Executive Director, I apologize and take full responsibility for this oversight. Enjoy the rest of your weekend and a meaningful Thanksgiving holiday….

Not only have the Republicans backed off of a platform that could have potentially been beneficial to them, but they’ve alienated those that were initially excited about the brief. If the political party decides to return to copyright reform, they might have a hard time convincing folks they’re totally serious this time. Like, seriously, you guys.

(via Techdirt, image via Stephen Downes)