Depressing News in Women’s Healthcare, and Cute Animals to Get You Through It 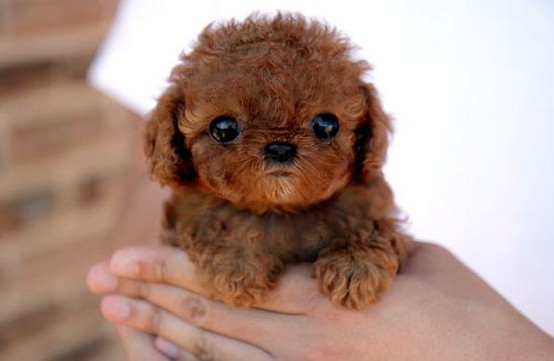 Look, there are some things we think need mentioning. Dogtor Buttons is here to help.

First, a House Committee held a hearing today to oppose President Obama’s initiative to require employers to provide contraception free of copay to their female employes through their employee insurance providers, even though it has been expanded to allow religious institutions that proscribe contraception to leave it up to their employees to ask their insurance companies directly instead of involving them, a provision supported by not a few religious health organizations. The panel of experts brought together to debate whether the provision was a war on religious freedom or a welcome benefit to the lives of millions of women engaging in family planning was overwhelmingly male, and contained no one in favor of enacting the provision. The hearing’s chairman refused to allow a female law student in attendance to testify on the importance of birth control. Two Democratic senators, Eleanor Holmes Norton and Carolyn Maloney walked out in protest.

Quick! Look at this guinea pig!

He is wearing a sombrero. 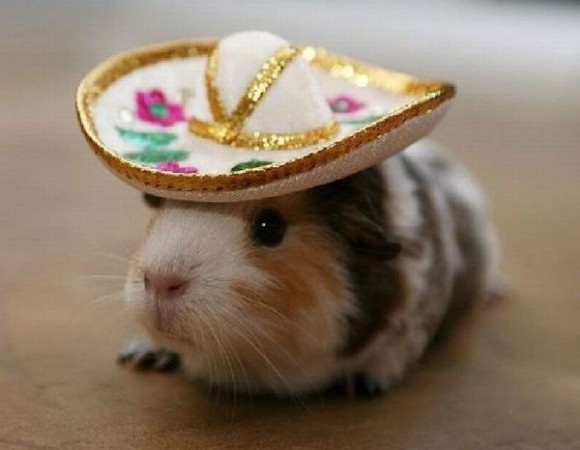 Okay. Remember when Mississippi’s citizenry voted down a “personhood” amendment that would have legally defined a fertilized embryo as a person, outlawing abortion and most forms of birth control (including the pill, since most birth control prevents a fertilized egg from implanting in the lining of the uterus (the medical definition of the beginning of pregnancy) rather than preventing fertilization), and leaving possible legal means to investigate instances of miscarriage as manslaughter? Virginia’s House of Representatives just passed a similar amendment 66-32.

LOOK. Look at this cat wearing a hedgehog hat. 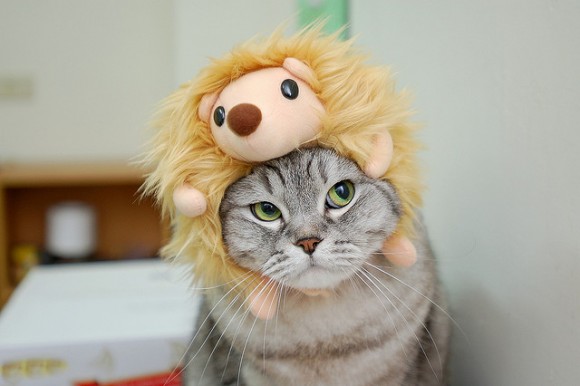 Just look at it for a bit.

All right. Virginia’s House of Representatives also just passed a bill 63-36 would require any woman who would like an abortion in Virginia to submit to a vaginal ultrasound and view the results before she is allowed to have the procedure. It is expected to also pass the Republican controlled Senate, and Governor Bob McDonnell has said he will sign the bill. One delegate has already apologized for referring to the majority of abortion cases as “matters of lifestyle convenience.”

Let me get a tiny bit personal for a moment. I’ve spent a while working in a law firm, working with lawyers and clients in the process of drafting Living Wills, also known as Advanced Directives, which allow people to make end of life decisions in a relatively stress free environment, in consultation with their friends and loved ones, and with full time to think it over. Then, they know that those decisions were made at a time when they had all their wits about them and were not suffering from undue deadlines or emotional stress; and also have those decisions respected if they become incapacitated. The point is, making your decisions when you are calm, before you get to the hospital, in an emotionally neutral environment, is the way to make sure you make choices that are good for you.

This is a vaginal ultrasound device: 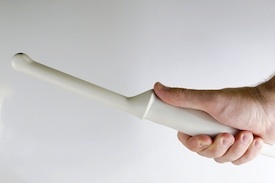 According to this law, in order to receive her legal medical service, a woman in Virginia must submit to be internally probed and confronted with the emotionally tough results. This is not a aid to making rational decisions. The idea that women are so silly they do not comprehend what is going on in their own bodies before making the decision to have an abortion, and must be physically invaded in a practice that doctors do not consider at all medically necessary in order to emotionally manipulate them into a decision that aligns with those in favor of the bill, people who have no idea of a given woman’s financial situation or indeed whether the conception was consensual, is… is…

Okay, I need a video of a kitten and a baby doe cuddling and kissing.

(cute pictures via Animals Talking in All Caps, Cubicle Bot, and The Bird and the Bat.)