Things We Saw Today: Harley Quinn Is Sad About Her Revamp Outfit 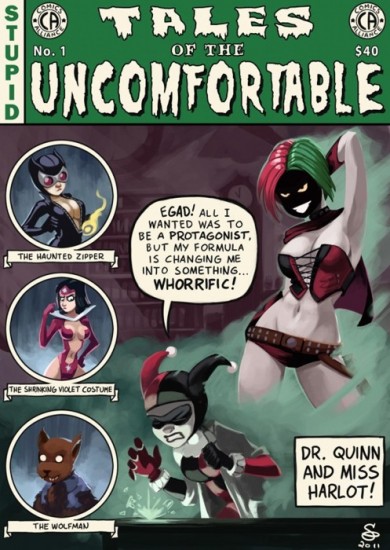 Dresden Codak artist Aaron Diaz gives us the spin-off saga to the DC revamp that has to exist: Tales of the Uncomfortable for ComicsAlliance. (via Aficionado of the Underrated and Unconventional)

Okay, here is a list of what we’re looking at here: Stitch from Lilo and Stitch, Green Lantern, and Chernabog from “Night On Bald Mountain” from Fantasia. Except with guns. Someone commissioned this, and James Silvani made it. (via Did I Mention We’re Serving Cake?) 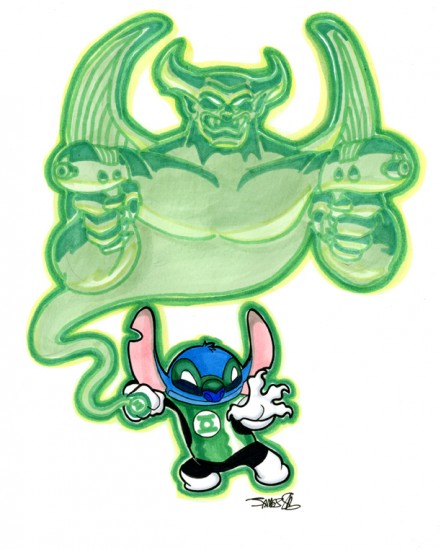 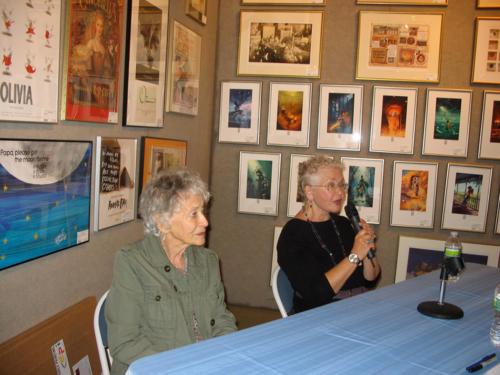 Bruce Campbell has confirmed via Twitter that his scene from Sam Raimi‘s Oz: The Great and Powerful has been cut already. (via Screen Rant)

Speaking of Twitter, Neatorama has a look at the “religion of Batman” that is currently taking social media by storm, 140 characters or less at a time. Here is a shortcut so you can begin spreading the good news. 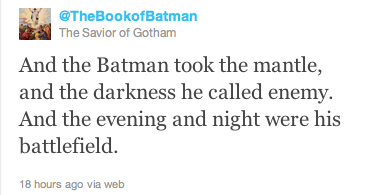 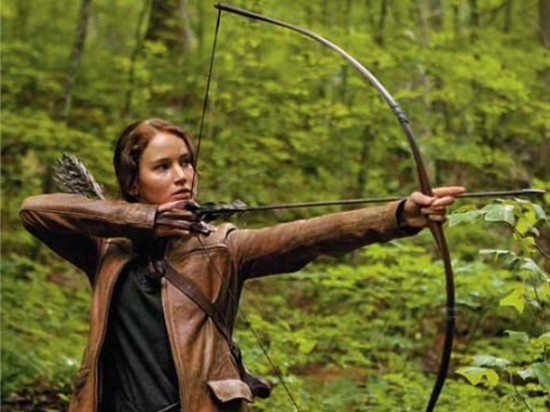 And finally, sad news from the world of family-friendly comic strips: Bil Keane, creator of Family Circus, has passed away at 89. The strip ran in syndication for decades beginning in 1960. (via The Beat) 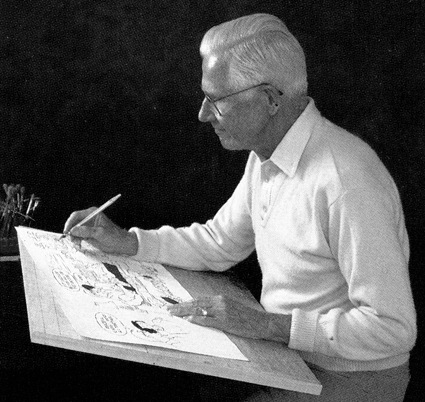