Deadpool 2 Has Trolled the Critics into Liking It 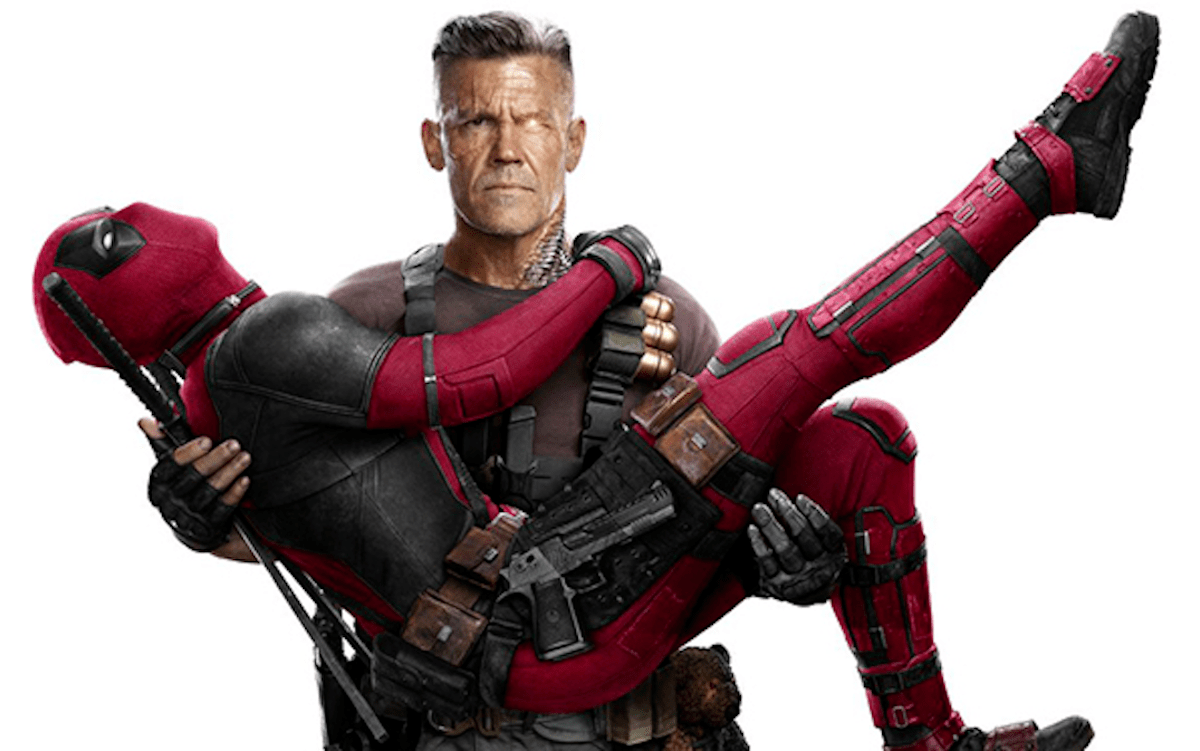 After a stretch of super serious superhero movies, Deadpool 2 is here to make you laugh and forget about half the galaxy turning into piles of dust.

With 135 reviews in on Rotten Tomatoes, the Deadpool sequel is currently 87% fresh, which is an impressive score (by contrast, Avengers: Infinity War is at 84%, and Solo: A Star Wars Story is at 71%—boo, it deserves better).

I have to say that I’m a bit surprised by how positive a majority of critics are being: I like Deadpool, but it doesn’t really strike me as the kind of property Serious Film Critics™ tend to enjoy. Maybe they were won over back in 2016 when the first Deadpool became a smash hit and grabbed the second-biggest R-rated box office ever (right behind The Passion of the Christ, which I’d like to think Deadpool would find hilarious).

The first Deadpool 2 review I read, over at Vulture, did not pull any punches on the critic’s lack of enjoyment, with the headline “Deadpool 2 is Tedious and Predictable.” David Edelstein wrote, “[Deadpool’s] like an especially obnoxious fanboy except you could punch a fanboy and he’d shut up,” ultimately declaring that we’ve reached a “superhero saturation point” and that the movie “has zero suspense — it’s too hip, too meta, for suspense.”  (At least Edelstein still loved Zazie Beetz’s Domino.)

But this review turned out to be more of the exception than the rule. Here’s a sampling of other critical reactions:

“…painfully self-referential … and absolutely perfect … a meta-movie so self-referential that it’s like an infinite regression of facing mirrors. Even talking about it requires air quotes within air quotes. …. Watching “Deadpool 2” is like having Deadpool sitting next to you with a bucket of popcorn, trashing whatever is taking place on-screen — and all of pop culture, really — like an R-rated version of one of the B-movie-loving robots from “Mystery Science Theater 3000.” —Michael O’Sullivan, The Washington Post

“[director David Leitch’s] fantastic (but uncredited) work on John Wick and Atomic Blonde made him a perfect choice to take over the director’s chair for Deadpool 2. … Deadpool 2 not only delivers gangbusters on the promise of the premise once again, but actually tops the first film in just about every way. It’s funnier, more dramatic and emotional, has a better story, and has a killer supporting cast who all work tirelessly to make Deadpool 2 feel as fresh and surprising as the original.” —Mark Hughes, Forbes

“… a movie that often blends action and comedy with visual wit and efficiency, offering an unexpected new angle to a sequel that returns with the expected load of R-rated snark and in-jokes for movie buffs … In this sequel, the cynical Deadpool, spurred on by his girlfriend (Morena Baccarin) has pledged himself to be a more decent undead person. So when some of the X-Men — the franchises are related — report that a young mutant (Julian Dennison) has gone dangerously haywire, Deadpool swears to protect him. … Deadpool 2 feel[s] like an antidote to Avengers: Infinity War, which contained so much pointless and inconsequential physical combat.” —Gary Thompson, Philadelphia Daily News

“Ultimately, it lives or dies by how tiresome you find its hero, who is, as Cable puts it, ‘a jabbering butt plug’.” —Larushka Ivan-Zadeh, Metro UK

“[Ryan Reynolds] gives a great performance in a film that’s so much fun, and so swaggeringly confident, that you can’t help but overlook its flaws.” —Abigail Chandler, SciFiNow

Not having a great time:

“It’s Family Guy: The Movie. Or, technically I suppose, it’s Family Guy 2: Here Are Some More Mentions Of Other, Tangentially Related Things You Recognize And Like.” —Glen Weldon, NPR

“…  the film nevertheless feels too much like more of the same: more of the same gross-out gags, more of the same irreverent jokes, more bits where Deadpool has to regrow severed limbs to the disgust of everyone around him, more running commentary on the movie he’s in … The film’s impulse to profess a knowing, snarky superiority can become painfully awkward.” —Jen Yamato, LA Times

“A movie that feels scribbled in pencil crayon, drenched in Jolt cola and coated with the dust of a thousand discarded bags of Flamin’ Hot Cheetos.” —Barry Hertz, Globe & Mail

After reading many, many reviews, it seems to me like the consensus is that the movie can be really funny and the action well-done, provided that you have a taste for crude and meta jokes, and crude and meta-action. I feel like this is a thing you know about yourself, so you likely already know if you will enjoy Deadpool 2.

There’s a personality divide where some people are just never going to like a main character like Deadpool or a movie like Deadpool 2, and that’s okay! It is, however, refreshing to hear that there’s fun to be had here for those who want to have it. If one of the worst things you can say is that a movie is “too hip” for its own good, our curiosity is piqued.

Is Deadpool 2 on your must-watch shortlist?