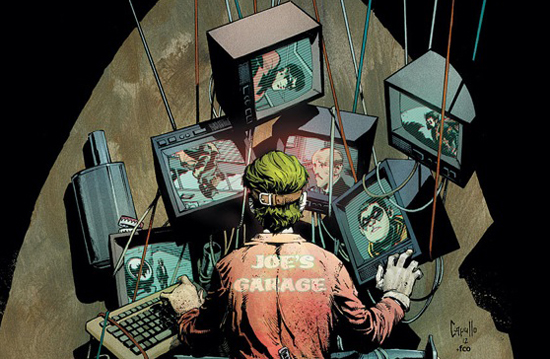 The world of comics is something of an oddity. Due to the publishing patterns of the various ongoing series, comics are often finished way ahead of their release. For example, the new design for Batman‘s archenemy, Joker, wasn’t intended to be viewed in full until Batman #13 releases on October 10th. Unfortunately, DC Comics has released some new covers that just so happen to include a complete image of the clown on a Batgirl cover a bit prematurely. Beyond this point, there be spoilers.

Here’s what the newest redesign looks like, courtesy of Batgirl #14: 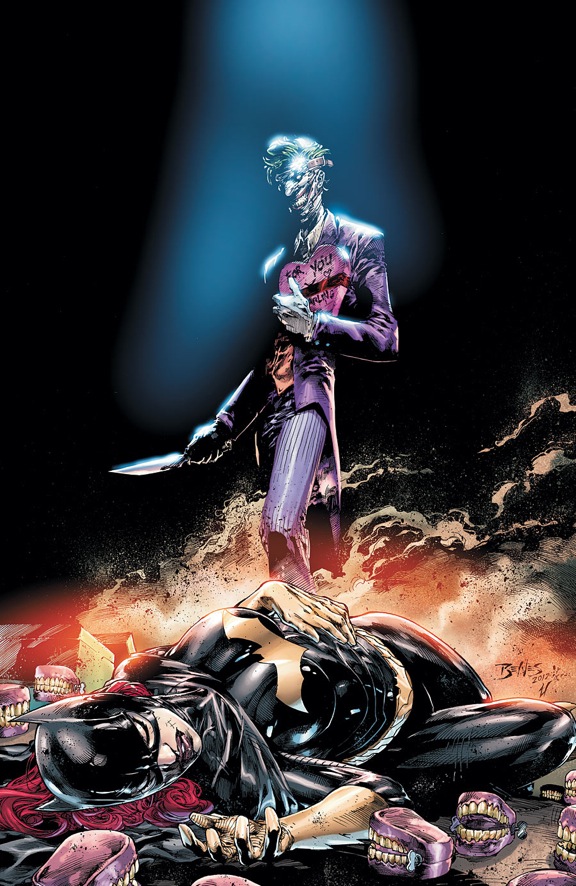 The early release had the designer, Greg Capullo, up in arms on Twitter over the fiasco. But, of course, the Internet never forgets. Now that the image is out there, it’s out there. There’s literally no turning back now. Capullo seems to have realized this as well. ComicsAlliance compiled his series of tweets into a single quote that reads as follows:

The more I’ve thought about the Joker leak, the more I began thinking that it may have been for the best. The fact is, the way Scott [Snyder] and I will give you the Joker may have been too much for some with out this diluted sample hitting the web. DC, rightly so, had concerns about our images and story. Perhaps they leaked this intentionally to test the waters or to acclimate your minds to what is coming from us. Team Batman knows how to do one thing. Destroy. So, even if you do see the leak, you ain’t seen nothing yet. Trust me. I’m still not going to reveal my sketches. I won’t let this incident blow the whole works. Be patient. Terror is heading your way.

Acceptance is, after all, the final stage of dealing with grief.