"We are still in the business of publishing comics." 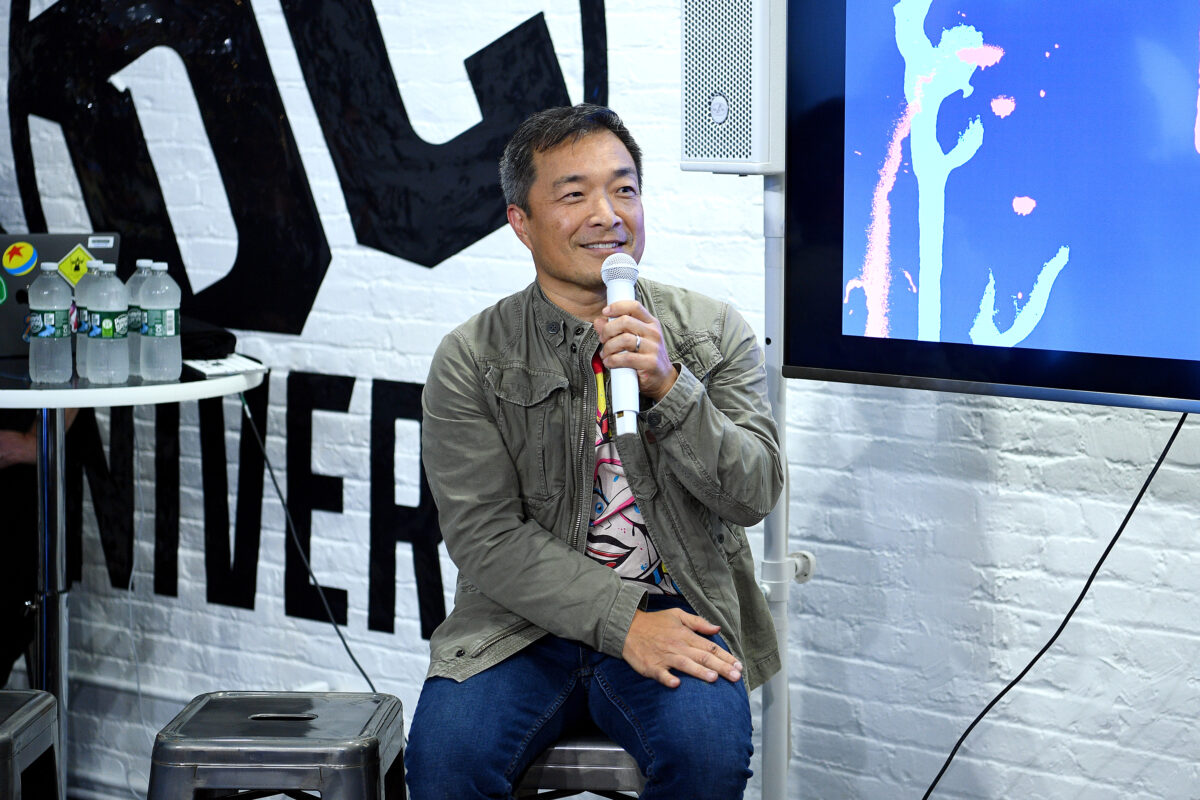 These layoffs also come just a week before DC Fandome, WarnerMedia’s 24 hour free virtual fan event on August 22. Rumors have been flying about the future of DC Comics, but CCO Jim Lee answered several burning questions in a new interview with The Hollywood Reporter.

“This week has been a really heavy difficult time not just for me, but for the entire organization,” Lee said. “We’ve said goodbye to people that have been huge contributors and who have helped define and make DC what it is today.” He added that, despite the rumors, “We are still in the business of publishing comics.”

But that business is about to get much leaner. Lee noted that the slate would be drastically reduced, saying “we will be reducing the size of the slate. But it’s about looking at everything and looking at the bottom 20 percent, 25 percent of the line that wasn’t breaking even or was losing money. It’s about more punch for the pound, so to speak, and increasing the margins of the books that we are doing. It was about aligning the books to the franchise brand content we’ve developed and making sure that every book we put out, we put out for a reason.”

There were rumors that AT&T, which acquired WarnerMedia, wanted to jettison comics entirely. But Lee said there was no truth to these rumors, especially in light of the massive success of comic book-based films, series, and games. Lee added, “Comics serve a lot of different purposes and one of them is it’s a great way to incubate ideas and creating the next great franchises. We want to continue that. Why would you want to stop that? Why would you want to stop creating great content that could be used across the greater enterprise?”

Lee said that major titles, like Batman, would obviously be continuing under the label. He touted a new mini-series written by Oscar winner John Ridley (12 Years a Slave) which Lee says “will have a huge impact on the rest of the line.” Lee is also reviving the Milestone label, which was founded in 1993 by a coalition of Black artists and writers to create stories featuring under-represented characters.

Lee also discussed the future of DC, which will feature a heavy emphasis on global readership and digital content, saying “You’ll definitely see more international content. You’re going to see more digital content. When you talk about growing our business, both physical and digital, to me the opportunities are global. That’s what we’ll be focusing on.”

Lee added that the more successful digital content will be repackaged as physical books. Considering that for now, the pandemic is keeping us out of comic book stores, it’s clear that the future of comics is headed for your screen. But much like publishing in the world of e-books, physical comics won’t be going anywhere fast.

(via The Hollywood Reporter, image: Dave Kotinsky/Getty Images for DCUHQ)