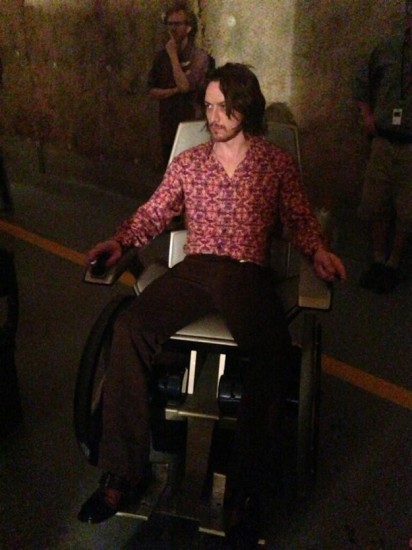 Previously in X-Men: Days of Future Past