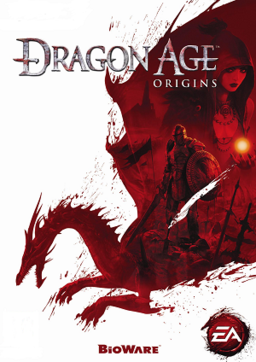 We were sitting down to peer review a plot— a peer review being the point where a plot has had its first writing pass completed, and whoever wrote it sits down with the other writers as well as representatives from cinematic design, editing, and level art to hear critique. We’ve all read it first, and written down our thoughts, and go around the table to relate any issues we encountered.

As it happened, most of the guys went first. Typical stuff— some stuff was good, some stuff needed work, etc. etc. Then one of the female writers went, and she brought up an issue. A big issue. It had to do with a sexual situation in the plot, which she explained could easily be interpreted as a form of rape. — David Gaider, in a post on his Tumblr.

This is two mere paragraphs from from Gaider’s post (whose writing on issues of representation in games we’ve highlighted before), which outlines precisely how having the input of people from a variety of cultural and societal backgrounds can reveal the unintended connotations of a story, even to the most well-intentioned writers.