David A. Trampier, Defining Illustrator of Dungeons & Dragons, Has Passed Away

Can I make a grief check? 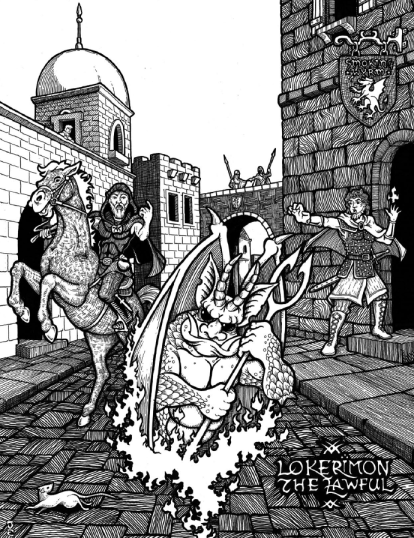 If you don’t recognize the name “David A. Trampier,” you’re probably not alone—while his work on Advanced Dungeons & Dragons was considered iconic of an entire series for generations of fans, he tended to shy away from the spotlight. Now, sadly, a local paper in his hometown is reporting news of his death.

According to the Southern Illinoisian, a local paper in Carbondale, Illinois, Trampier passed away at the age of 59 this past Monday. Castle Perilous Games and Books, a tabletop store in the area, confirmed the news with a touching tribute to the artist on their blog page this morning.

In addition to creating the illustrations for Advanced D&D, Trampier also did work for several TSR games over the course of his career; he also drew the cover for the original Dungeon Master’s Screen and contributed art to both the Gamma World and Star Frontier titles. His D&D themed comic, Wormy, appeared in over a hundred issues of Dragon Magazine from 1977 to 1988, when he abruptly retired.

Though he’d been considering a return to illustration to pay for expenses from recent health issues, he intentionally kept his distance from the gaming world for the past 26 years instead choosing to work as a Yellow Cab driver in Carbondale. 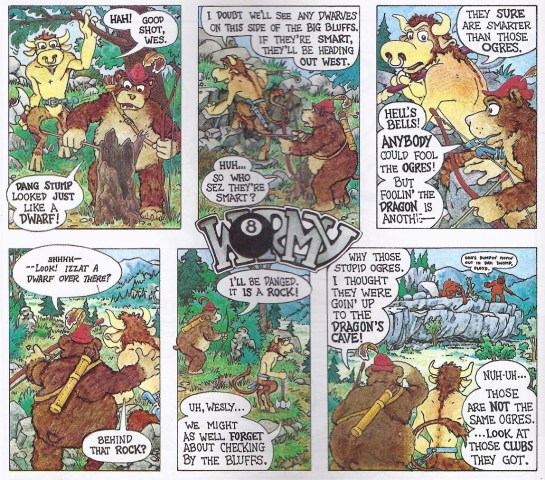 Trampier’s work has captivated Dungeons & Dragons fans for years, including other artists who were inspired by his distinct style. He will be greatly missed.