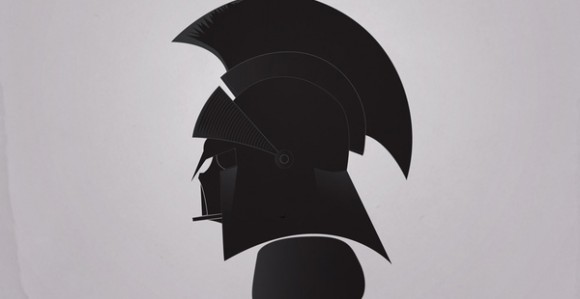 Artist Tamer Elsawi calls his Darth Vader series “Vaderism” but what we see is the Star Wars character taking a small trip through time. Hit the jump to see what we mean.

Here’s Elsawi’s interpretation of Vader’s helmet as some very different head gear through the ages. 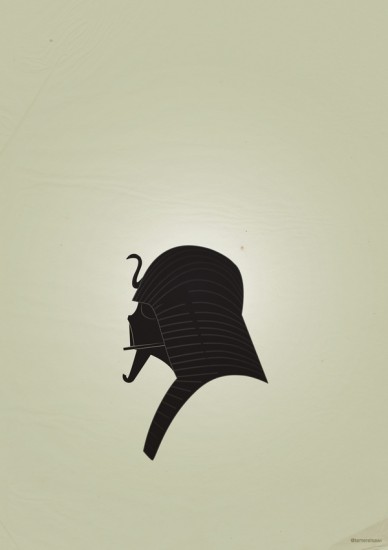 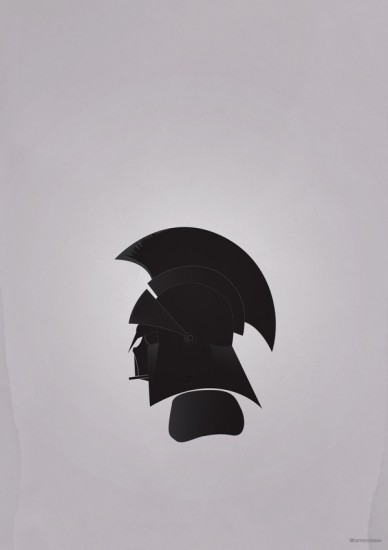 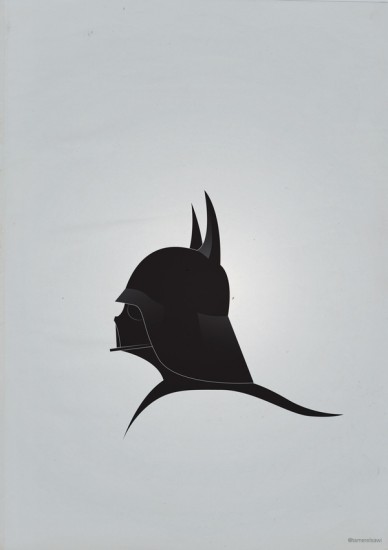 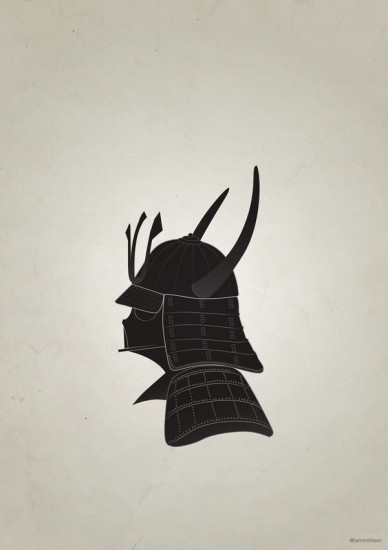 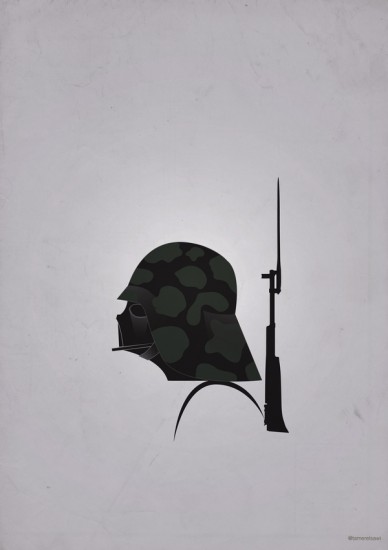