A New Kind of Game of Thrones Couples’ Cosplay 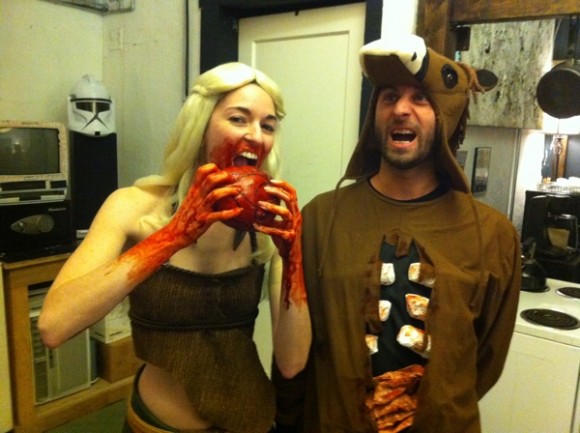 Cosplay: telling the stories of those overlooked characters.