What Does the “D” in D-Day Actually Mean?

This is what we think about. 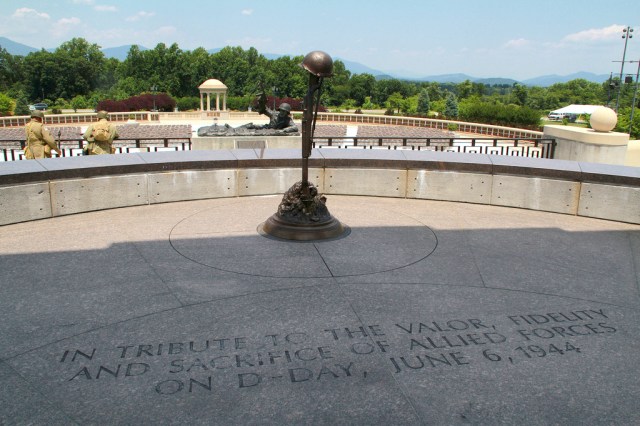 Today is the 70th anniversary of D-Day, when Allied troops stormed the beaches at Normandy. It was a turning point of WWII, and not a day the world will soon forget. On the anniversary, a lot of people might wondering what the “D” in “D-Day” stands for, so we looked into it.

Since the variable references a specific day, “D” in “D-Day” essentially stands for “Day.”

Of course, that’s not the only explanation. The Encyclopedia of Word and Phrase Origins by Robert Hendrickson says the French meaning of the D is “disembarkation,” and it also quotes a letter from Eisenhower’s executive assistant, Brigadier General Robert Schultz, in 1964 who responded to a letter to Eisenhower asking to clarify the meaning of “D-Day.” Schultz wrote, “Be advised that any amphibious operation has a ‘departed date’; therefore the shortened term ‘D-Day’ is used.”

Whatever the original meaning of “D-Day,” it has become synonymous with June 6th, 1944 because of the significant impact that particular operation had on World War II as well as world history.