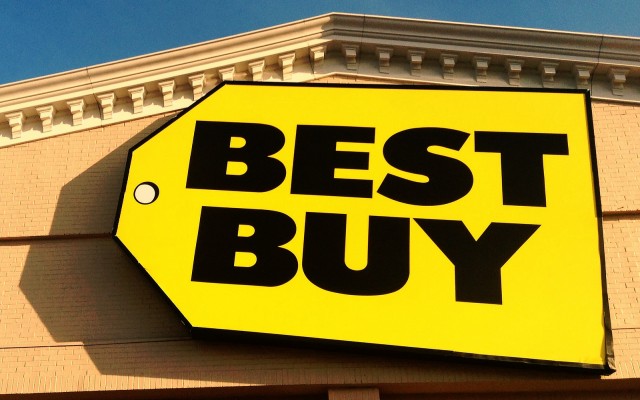 What I can’t figure out is why you’d go to such great lengths just to be the person who gets squashed against the door and incapacitated before it even starts.

Usually my rule is that Christmas celebration starts the day after Halloween, but congratulations, Black Friday shoppers: You’ve found a way to make even me say, “Isn’t that a bit early?” Two women have been camping in front of a Best Buy since last Wednesday to snag a cheap 50-inch TV.

Why did two of them have to go and sacrifice almost a month of their lives to the retail gods? They switch off for bathroom breaks, for sleeping there overnight, and probably to fight off the creeping madness of sitting in line outside of a store for three and a half weeks. Black Friday shopping is stressful enough without showing up to find the first person in line rambling about her new television to the vaguely human-shaped companion she’s fashioned out of gum she scraped off the sidewalk. Some actual human company is advisable.

As one woman’s husband explained to ABC7, “The point is to get the sales, because everybody is on a fixed income and we don’t have that kind of money to splurge.” What they do have, it appears, is the determination and time required to get a $499 TV for only $199.

You know what? They can have that TV. The rest of us don’t deserve it. I’d say someone at Best Buy should just quietly give them one and put them out of their misery, but that is not a trend the world of Black Friday shopping is ready for.