Really, the ad might as well have said "Mugger needs cash, seeking victim." 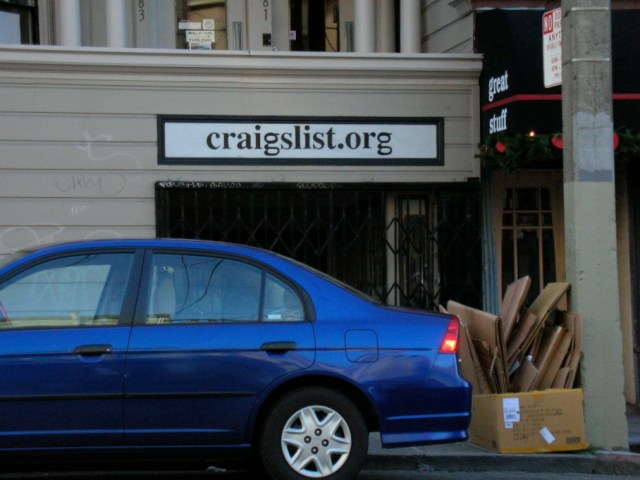 Here’s a life lesson, folks — if someone on the Internet offers to sell you a box of 50 iPhones for $10,000, then they’re probably trying to rob you. A man in South Seattle, Washington found that out the hard way recently when he met with a prospective seller on Monday, only to get robbed of his $10,000 at gunpoint.Well, at least he didn’t get murdered. That’s always a plus when that doesn’t happen.

According to the police, the victim (ok, in this case, really more of a mark) arrived at the appointed store with $10,000 of cash in the trunk of his car. He was then told to get into a different car that was supposedly driven by the seller’s father — and yeah, if he didn’t smell a scam upon reading the Craigslist ad to begin with, having to get into the guy’s car really should have been a giant clue that this wasn’t going to work out for him.

Still not understanding what was happening, the guy waited in the car while the driver picked up the seller from around the other side of the store and drove back into the parking lot. The seller then handed over a box that definitely didn’t have any iPhones in it, and pulled out a handgun when the victim went to get the money. I mean, that seems sort of like overkill because this doofus probably wouldn’t even have checked the box until after they’d left, but I guess when you get the opportunity to threaten somebody with a gun, you take it.

After the two robbers drove off with the money, the victim opened the box to confirm that yes, the box definitely did not have any iPhones in it. I don’t even know why it would even occur to you to do such a thing at that point. They pulled a gun on you, dude — you’re not getting your grey market iPhones. That dream is dead.

But seriously, what the heck was this guy even going to do with 50 iPhones? At $10,000 that’s $200 apiece, and that’s basically the same amount it costs for an iPhone 5 when you renew a contract with most phone companies. Did he think he was going to sell them to people without phone contracts? Has anyone in the history of anywhere tried to buy an iPhone without a contract?

Either way, I hope they never catch those robbers because I cannot even believe how dumb this guy was and their plan really should not have worked this well. Let’s hope they retire from their life of crime early.

(via KOMO, image via Chika Watanabe)