Who Are Comic Book Fans? 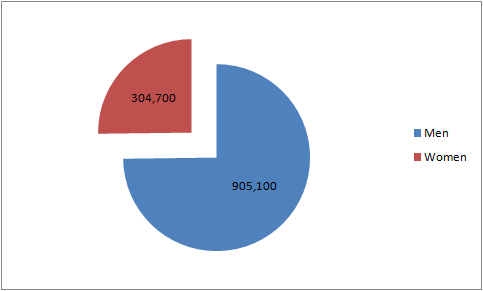 Brett Schenker did some fancy Facebook fooling and compiled a few statistics about the people who self-identify as comic book readers. The American ones, anyway. According to Schenker, “moving it beyond this one country created a data set too large to handle through the way this was gathered.” I imagine that with the popularity of comics in England, France, and especially Japan, that data set was a little tricky to handle. His findings are interesting, if not surprising.

First (graph above) he found that about 25% of the self-identified comic reading population is female (I’m interested in noting that this is far, far less than the percentage of women who play video games, perhaps indicating that the comic industry still hasn’t grasped how to bring in people who aren’t already interested in the medium in the way that the game industry does), and that the grand majority (graph not shown) of readers is between the ages of 18 and 45, giving credence to the industry’s contant worry about bringing in younger readers. Depressingly, half of all self-identified comic readers are single (not in a any relationship at all), but roughly 5% of them are gay, so at least we conform to larger statistical norms in that way. 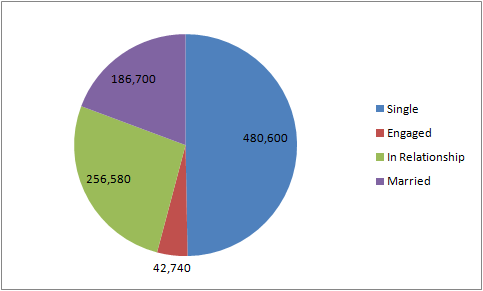 Read up on Schenker’s other results and methodology at his blog post.