Colin Trevorrow Is out as Director of Star Wars: Episode IX 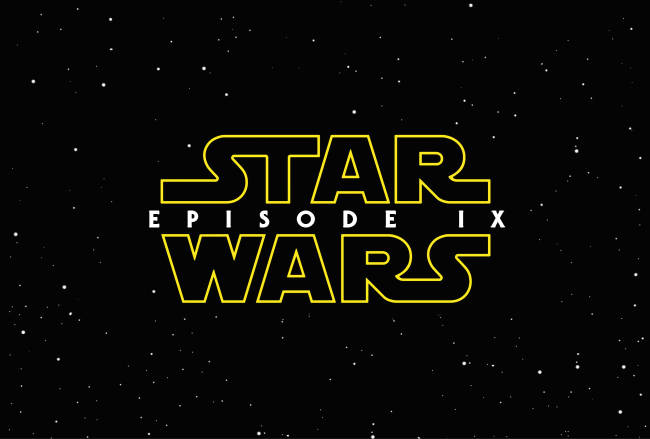 In a short statement issued after regular news hours on starwars.com, Lucasfilm has announced that Jurassic World‘s Colin Trevorrow will no longer be directing Star Wars: Episode IX.

As spotted by our sharp-eyed Jedi Jessica Lachenal, the statement is brief and to the point:

Lucasfilm and Colin Trevorrow have mutually chosen to part ways on Star Wars: Episode IX. Colin has been a wonderful collaborator throughout the development process but we have all come to the conclusion that our visions for the project differ. We wish Colin the best and will be sharing more information about the film soon.

We’ll probably be hearing a lot more about what went down with Trevorrow in the coming days, but we can’t say we’re exactly in mourning. “Never forget,” Charline Jao pointed out in the Mary Sue slack:

The guy who shot this is directing a Star Wars movie pic.twitter.com/vJisewqel0

Jurassic World’s deleted dino poop scene is a real thing aliens will find once we’re gone. It is forever a part of our history. pic.twitter.com/Ac32o01iDx

Trevorrow, whose credits include Jurassic World and The Book of Henry, didn’t exactly inspire confidence ’round here, especially after Henry received absolutely scathing reviews. So we’re cautiously optimistic that this isn’t bad news for our beloved franchise.

Lucasfilm and Disney are known for demanding a grueling schedule and pushing understandably intense and exacting expectations—as evidenced by the departure of directors Phil Lord and Chris Miller from the Han Solo movie (they were replaced by Ron Howard). Who’ll step into Trevorrow’s shoes? It’s likely the hottest—and hardest—directing job in Hollywood right now.

Who’d you like to see take over the helm?