Someone Mashed up Coldplay and Smash Mouth and We’re Just Going to Sit Here Quietly and Listen, OK? 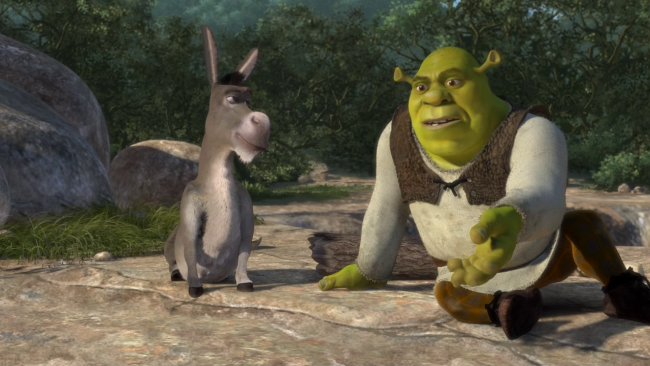 Few things in this life give me true joy. I suppose that’s okay. Don’t get me wrong; I’m happy about plenty of things, and there are plenty of things that make me feel slightly-more-than-happy. But true joy? That’s hard to define for me.

At least, that’s how it was until I discovered Neil Cicierega’s Mouth Sounds trilogy(?). Now, this isn’t that, not exactly, but this video from Nakii on YouTube kind of almost gets you there. Nakii took some of Coldplay’s hits and mashed them up with some of Smash Mouth’s hits, and the result is this … piece of golden art.

It’s so abstract, I don’t know how to properly describe it. It’s like … okay, take Hieronymous Bosch’s Garden of Earthly Delights—but instead of Earthly Delights, it’s all Shrek and Donkey—and you combine that with the best episodes of Guy Fieri’s Diners, Drive-Ins, and Dives, and you’ll come close to what this mashup is totally doing for me right now.

This song is, as the kids say, totally hecking me up right now. It’s getting me in just the right mood to listen to Mouth Sounds/Mouth Silence/Mouth Moods all over again, and frankly, anything that can get me into that mood is a welcome addition to my life. It should be a welcome addition to yours, too. If surrealist music makers aren’t a part of your regular media consumption, I’d strongly suggest you check on your humor levels. Everyone could use a top-up once in a while.