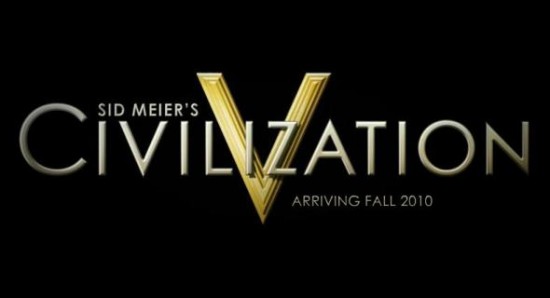 Professors, if you’re wondering why some previously very bright and organized students start turning in rushed or no assignments this September, I have the culprit. Civilization V is going to come out on September 21st.

The next generation of Sid Meier’s award winning turn based strategy game promises a new game engine, hexagonal map tiles, an end to religion and road spaghetti, and a considerable loss of productivity as gamers say to themselves “Well, just one more round.”

Europe will have to wait a few days before they can start building their empires, they game will be released east of the pond on September 24th.