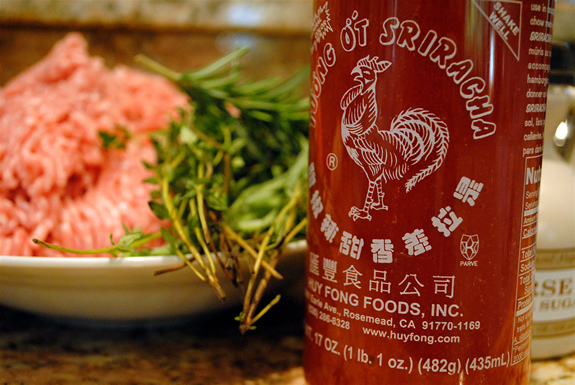 You can stop buying in bulk, everyone. After months of controversy, the city of Irwindale, California, has finally dropped the lawsuit against Sriracha-maker Huy Fong Foods and company CEO David Tran.

The Sriracha debacle began last October, when residents of Irwindale complained that the smell from the factory acted essentially like a tear gas, causing headaches and an unpleasant burning sensation. In February Huy Fong Foods was allowed six months to conduct air quality testing, and in April Irwindale gave the company an ultimatum: clean up once and for all, or get out. Rising tensions in the dispute came to a head when David Tran said there was “not a big difference” between California and Communist Vietnam, which is probably flattering to Communist Vietnam.

The decision to allow the controversial condiment to stay in Irwindale came after representatives from Governor Jerry Brown’s office inspected the factory this week. Mayor Mark Brecada met with the Governor’s inspectors and announced in a city council hearing on Wednesday that Huy Fong Foods would be granted a reprieve, explaining  “We have to keep employment in Irwindale. We have to expand. It’s good for Irwindale. It’s good for California.”

Huy Fong Foods factory has upgraded its air filtration system and will need to immediately address any air quality complaints that arise. Although the company received numerous invitations to move to other towns and might ultimately have received a warmer reception elsewhere, the jobs of the 270 workers at the Irwindale plant have been saved, although probably not their taste buds.

(via The LA Times and Yahoo, image via cookbookman17)