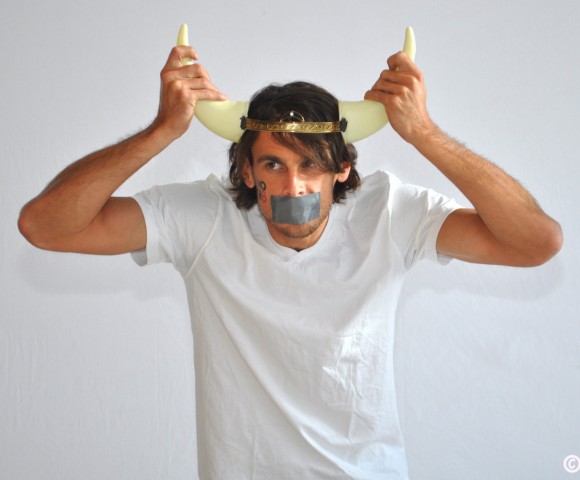 “Every time I see one of you slackjawed pickletits link me something like ‘I’m a moderate #Gamergate’r,’ or ‘#Gamergate in sixty seconds YOUTUBE CLIP,’ or ‘Here’s an anecdotal story from this one woman we found that completely negates an entire history of misogyny and abuse of woman, not just in videogaming but in the entirety of human existence so support the REAL GAMERS,’ it pisses me the fuck off because you are ruining something I enjoy. When people — everyday people who watch the coverage on CNN of Anita Sarkeesian having to cancel a speaking engagement due to death threats — think of ‘gamers,’ they are going to think of you, and that irritates me. It enrages me. I want to punch down a wall, and I like my walls. They’re nicely painted.”—An excerpt from former NFL player Chris Kluwe’s essay Why #Gamergaters Piss Me The F*** Off, available in full at Medium.

Read the whole thing. Trust me. But if you’re at work and can’t, here’s a list of some of his more brilliant turns of phrase:

The man is a bard.