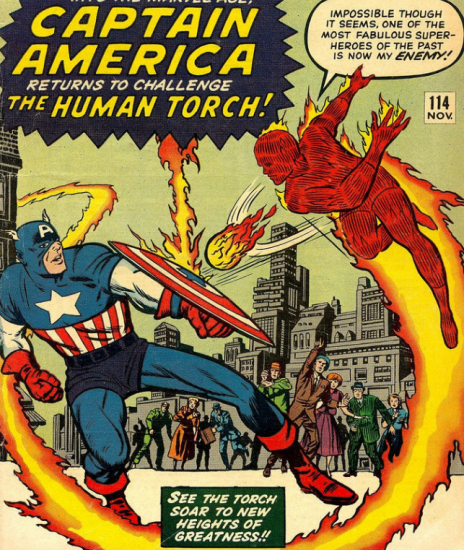 After a seemingly endless month of Captain America rumors, we got the rumor that Chris Evans had been offered the role a few days ago; unlike some of the others, that one happened to be true. Finally!

So: Chris Evans will be Captain America. In at least three movies, it appears:

Evans accepted an offer made by the comicbook publisher late last week, beating out a number of thesps who test-screened for the high-profile role.

Deal, which Evans’ reps are finalizing, calls for the actor to star in at least three “Captain America” movies, starting with “The First Avenger: Captain America,” which Marvel is set to invade theaters with on July 22, 2011. Paramount will distribute.