We Cannot Wait for CherryPicks, the Woman-Centric Answer to Rotten Tomatoes 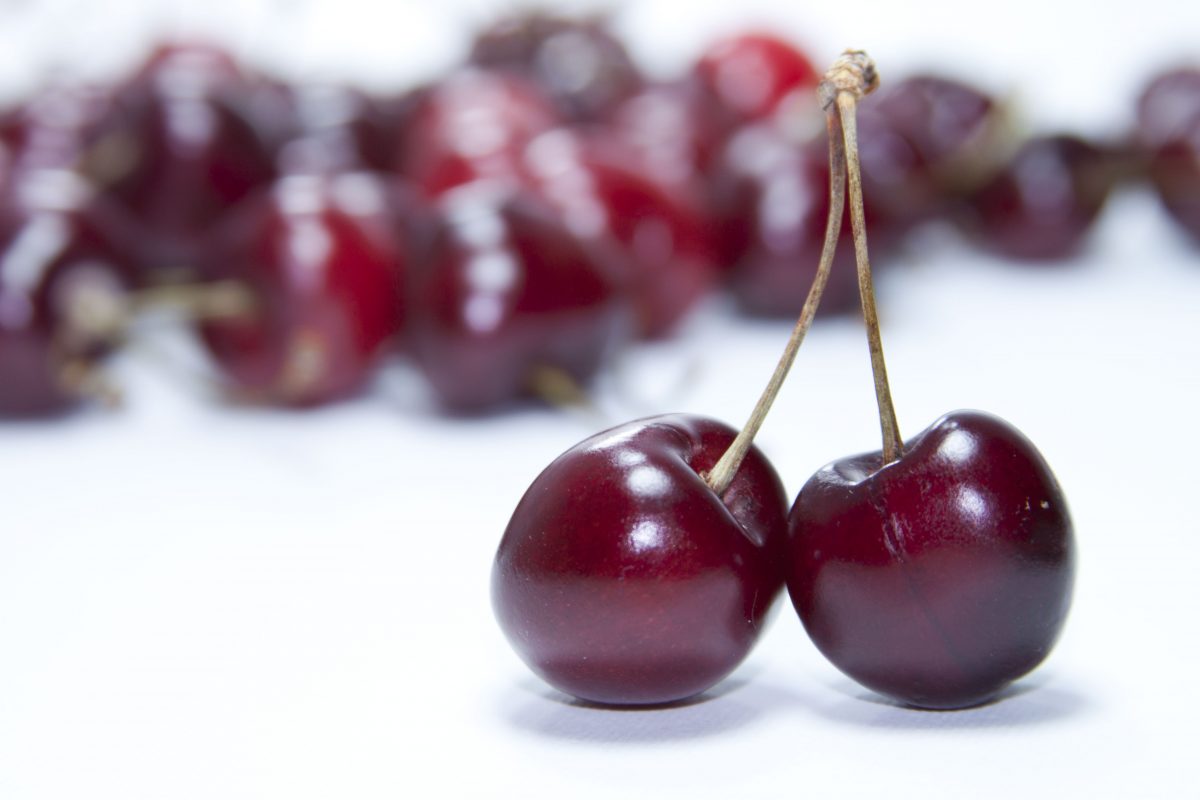 One of the big pieces of news out of this year’s SXSW film festival was the announcement of a new aggregate movie review and ratings site, meant to answer many of the issues people have with Rotten Tomatoes. While Rotten Tomatoes, the dominating site of its type, can be a useful tool in gathering a general consensus for a film, it’s often criticized for the simplistic reductionism of branding a movie either “fresh” or “rotten,” especially when it comes to the influence low ratings can have on a movie’s box office success. In recent years, there’s also been a lot of focus (finally!) on the gender imbalance among certified critics and the negative impact that often has on female-led or created films.

Enter CherryPicks, the creation of filmmaker Miranda Bailey. It’s a Rotten Tomatoes-esque idea with an emphasis on putting women’s voices at the center of discussions of art and entertainment.

In an official statement, Bailey points to the entertainment industry’s well-established gender and racial biases, and how they need also to be addressed in film and media criticism. “For years now, our industry has been proclaiming that we need change to include more minorities and females on both sides of the camera,” she says. “This would be impossible to do in a speedy fashion, unless we can change the perceived desires of consumers. How can we possibly change what consumers consider good and worthy content if the majority of critics who tell them what to want are predominately older white males?”

In addition to amplifying women’s voices, they’re adding some nuance to the aggregate rating system with tiered levels, from “Bowl of Cherries” (must see) to “The Pits (must not see). In between are a pair of cherries (good, not necessarily great, but still recommended) and a single cherry (¯\_(ツ)_/¯).

These two aspects of CherryPicks might seem unrelated–a tiered rating system and offering opinions from women–but there are some significant links, especially in the way we think about “guilty pleasures.” It’s a topic we’ve discussed here plenty: whose guilty pleasures and genre flicks do we allow, and whose do we deride? When looking at the critical response those sorts of “mindless but fun” movies, you don’t have to look very hard to see the pattern of male-led movies receiving dramatically higher levels of respect.

In discussing the new site with Vulture, Bailey talks about the need for a rating system that covers movies that “are kind of in between — like, ‘That movie was great to see, but don’t bother going [to the theater] to see it, or like, Oh, it’s awesome if you have strep throat and you’re watching Bridget Jones’s Diary [kinds of movies],’ or whatever. ‘It’s a perfect movie for a date.’ ‘It’s a perfect movie for staying at home on a rainy day,’ but maybe would get a splat at Rotten Tomatoes.”

Bailey says that Bad Moms keeps coming up as her go-to example of what happens when men not only make and star in the majority of movies being released but also dominate the critical discussions. “Maybe it’s just my own personal opinion of it,” she says, “but Bad Moms did really well in the theaters, but the women I talked to about it feel the same way I do, which is that it’s an incredibly cliché movie with absolutely no depth and it’s basically a male view of what bad moms and funniness for women would be.”

In addition to the aggregate ratings, CherryPicks will include original reviews, Top 10 lists, podcasts, interviews and “online conversations” with filmmakers, critics, and more. They also have their own system of analysis, dubbed Cherry Check, which evaluates on- and off-screen gender representation. Additionally, Bailey has promised in interviews that she’s committed to making sure the site doesn’t just amplify one particular type of woman (read: white and cis), and that gay and trans voices, as well as women of women of color, will be included.

The site isn’t scheduled to launch until the fall (in time for the holiday season movie onslaught), but they’ve started a newsletter in the interim, called Cherry Bites. The first issue is out and it includes interviews with female critics, a roundup of female-led movies, and a Cherry Check breakdown of gender representation at SXSW. You can sign up for Cherry Bites here.