When Only Male Stories Matter: Logan Gets an Oscar Nod and Wonder Woman Doesn’t 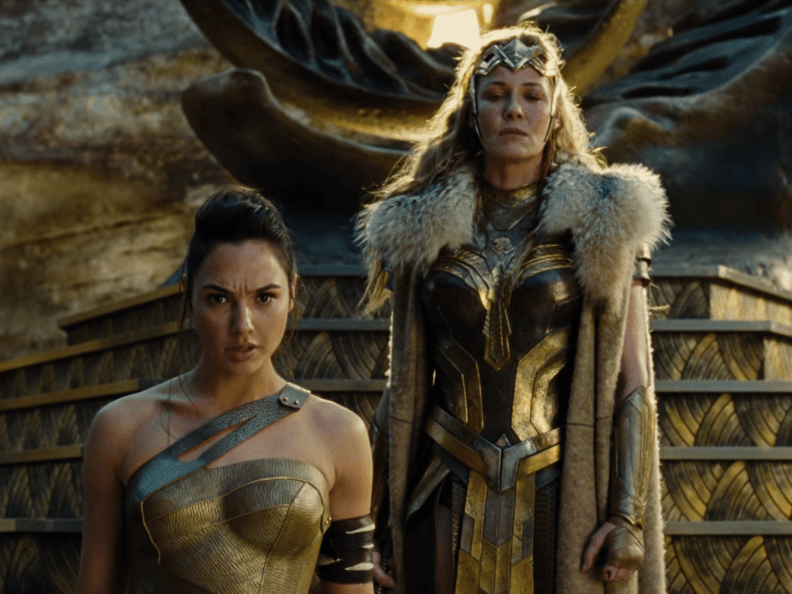 The nominations for the 2018 Academy Awards are out, and as always, the Academy has made some amazing choices and some terrible ones. One of the most shocking omissions this year was Patty Jenkins’ Wonder Woman, which received zero nominations. Wonder Woman was widely considered to be in the running for at least some recognition, with Warner Bros. itself lobbying for Best Picture or Best Director nods with its “For Your Consideration” campaign. And yet, the film was entirely shut out.

James Mangold’s gritty and male-centered Logan, on the other hand, scored a nomination for Best Adapted Screenplay. Now, it’s true that the Oscars are notoriously stingy with recognition for genre fare, with a few exceptions like Heath Ledger’s win for The Dark Knight, and so any superhero film was a long shot for a nomination.

But I don’t think it’s a coincidence that the R-rated movie about a bearded man got a nomination, while the feel-good film about women’s empowerment didn’t.

This isn’t to shit on Logan, by any means. I thought it was an excellent film, and as we saw with Batman v Superman: Dawn of Justice, adapting “gritty” comics for the screen is an incredibly tricky task. ’80s shock value doesn’t always translate for a modern audience, and the fact that writers Scott Frank, Michael Green, and James Mangold managed to create such a moving, visceral movie from the comics source material is an amazing work of transformation for a new medium. It’s a well-deserved nod.

The Academy likes to think of itself as rewarding the “important” films: the ones that matter, that represent something new or meaningful for the art of cinema. However, what they consider “important” doesn’t often feel that revolutionary or new to viewers. At this point, we all know what an Oscar-bait film looks like: a historical drama helmed by a white man, filmed with self-conscious gravitas. That formula can certainly make for a quality film, but the end product rarely feels like a new and exciting contribution to what cinema can do.

For the Academy to completely shut out Wonder Woman, which broke records for female directors and showed remarkable staying power with audiences hungry for this representation, shows that their criteria for what’s “important” is skewed. I mean, even the pastiche of Disney’s live-action Beauty and the Beast got a Best Costumes nod, but a superhero movie which successfully adapted its hero’s iconic comic-book costume and also took the time to create historically inspired, practical costumes for its Amazons … didn’t?

Wonder Woman was by no means a perfect film, but neither were any of the other nominees. However, it was a profoundly female film, with its female director, its women-only kingdom of Themyscira, its female sidekick, and its female hero who fights because she believes in the goodness of people. And so I can’t help but feel that this female-ness is what the Academy objected to. That its themes were too soft. That its practical, warmaking costumes didn’t look right on female bodies. That its depiction of female power was too positive, too unapologetic. That a movie which is so profoundly centered on women must as a consequence be profoundly unserious and unimportant.

Logan, meanwhile, is a hyper-violent film about a disillusioned man in a Western-inspired dystopia. It is a movie about the legacies men leave, both in their own time and for the next generation, and how they grapple with them. These themes, we know, are themes the Academy considers appropriately serious and worthwhile.

There are plenty of snubs to be angry about with this year’s nominations, as with every year’s. But as more and more women speak up about the power and importance of their stories, it hurts to see a movie like Wonder Woman get no recognition from the powers that be.