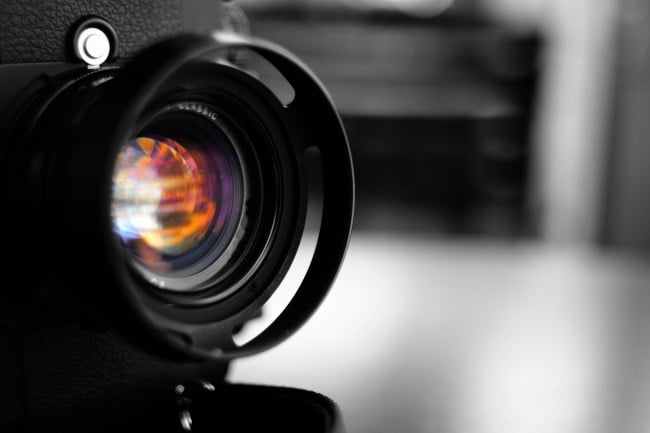 San Diego State University recently performed a study that looked into the demographics of film critics and found that male critics greatly outnumber female critics. The study, titled, “Thumbs Down 2016: Top Film Critics and Gender,” found that women only make up 27% of “top critics” whereas men make up 73% of that same total. As well, women wrote 24% of reviews over the course of the study with men making up the remaining 76%. Staggering, no?

Researchers looked specifically at Rotten Tomatoes, one of the internet’s biggest go-to sites for film reviews. It drew from a pool of what Rotten Tomatoes considers “Top Critics,” who are considered to be influential based on the publication they write for and their prolificness. What’s more, even looking at the gender breakdown independent of actual title (Film Critic versus freelance critic), the numbers were similar: women comprised 24% of total film critics, with men at 76%. When it came to freelancers, the change was minute: women comprised 25% of freelancers, with men at 75%.

The study went even deeper, looking at the genres of the reviewed films. For the Spring 2016 season, 84% of all science fiction reviews were penned by men. The closest we come to parity lies in reviews of romantic films, where men wrote 57% of all reviews, with women at 43%.

This study echoes Meryl Streep’s anecdotal study on the gender makeup of Rotten Tomatoes. The numbers she found back in October were equally as staggering: Streep found that 168 women were allowed to rate on the tomato meter, compared to the 760 men who do the same. In terms of percentages, those numbers are slightly lower than the study’s findings; 18% vs 82%.

It’s no secret that a movie’s success hinges greatly on the opinions of reviewers; a significant number of negative reviews can torpedo a movie’s chances at a sequel or the creative team’s chances at working on another movie. You are as good as your last film, as they say. This discrepancy in numbers could reflect a discrepancy in review scores.

Again: when we talk about representation in any industry, we mean representation everywhere in that industry. Gender parity is something that is worth striving for if only to have reviewers who can accurately experience a film just as half the population will be experiencing it. Reviews, by their very nature, are subjective. Wouldn’t it then behoove Rotten Tomatoes to ensure that their numbers reach parity? Equal responsibility lies with the platform and publications that give these reviewers jobs. Hire women, help boost their voices so that some semblance of equivalence can be reached. We can do that, can’t we?

(via Entertainment Weekly, image via Shutterstock)