Cells Magnetically Attract Towards Wounds, Now We Know How 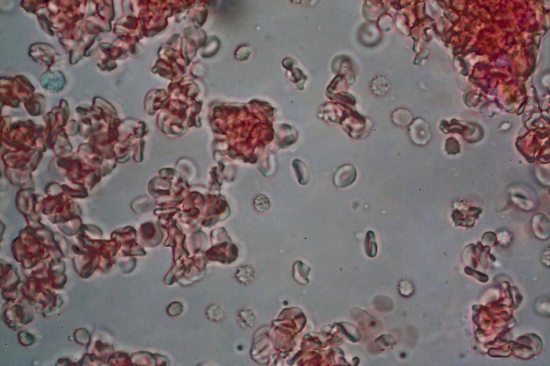 When a living thing is injured, its body needs to move the cells that help repair it to the site of the damage. It does this by having cells respond to a change in the electromagnetic field of the damaged tissue. Scientists believe they now better understand how cells know where to go, and it has to do with proteins in the cells that work as on board compass.

The research into the proteins that guide cells was done by two scientists at Stanford University, Min Zhao and Alex Mogilner. With their team they observed how the cells from fish responded to an electromagnetic field meant to simulate an injury to tissue.

Proteins in the whole cells were drawn to the simulated injury, while similar proteins in fragmented pieces of cells were pushed away. This lead to the conclusion that it was the proteins themselves that acted to guide the cells. Zhao said an electric field could be induced at the site of an injury to help the healing process, but further study into the mechanics of that would have to be done before we can all just start sticking magnets to our injuries.

A better understanding of how the body repairs itself could greatly improve techniques in wound healing, and who knows, could one day lead to us all having Wolverine’s healing factor. Which we’ll need once 3D printers start making our skeletons from adamantium.