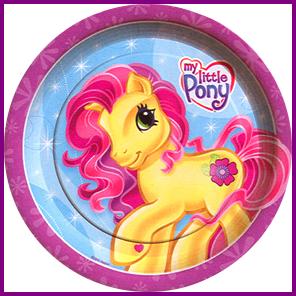 Has online gaming’s biggest player finally turned itself into Farmville?

Blizzard has long been in the practice of selling “pets,” which are ornamental creatures that follow players around the gameworld. But the Celestial Steed is the first “mount” (read: ridable animal friend!) which must be acquired through grubby lucre rather than honest-to-god in-game effort.

Several bloggers, including Mike Sellers at Terra Nova and Christian Witka at VGChartz, have been observing the queue of users attempting to purchase said Steeds, but  their back-of-the-envelope calculations differ wildly. Sellers’ numbers indicate that the total stock of ponies should net Blizzard around $10 million, while Witka’s estimates range as high as $125 million.

Wait, “stock?” Blizzard is artificially limiting the supply of a good with zero production cost? Why, yes, they are! Welcome to Snow Crash.

Despite these limits, anecdotal evidence indicates that the in-game world is already overrun with Celestial Steeds. Susana Polo, Geekosystem’s resident WoW correspondent, reports from the field that:

Susana: there were like EIGHT of them in one place last night on my server

Susana: and i was like IT HASN’T EVEN BEEN 24 HOURS YET

That’s right – Azeroth is currently overrun with these: 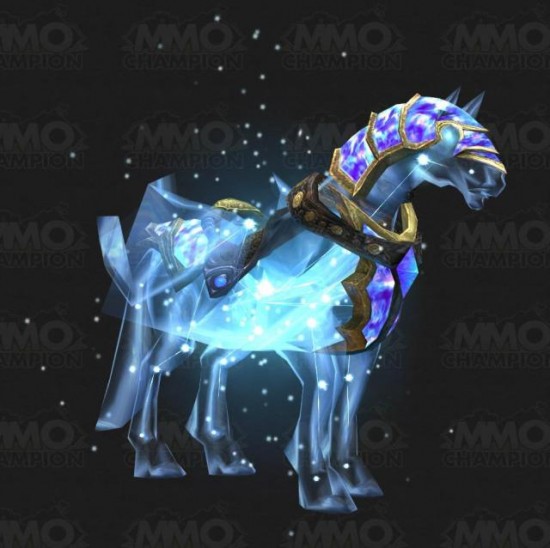 Ah, virtual goods: putting the “con” back in “conspicuous consumption” since Achaea!