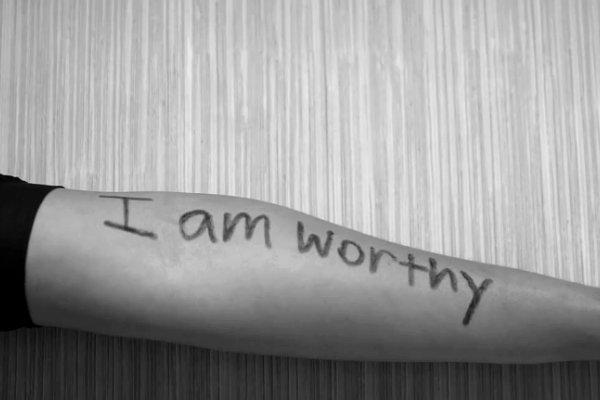 Twilight director Catherine Hardwicke has accomplished the difficult task of directing a really powerful video for Lady Gaga’s “Til it Happens to You,” a song written in support of survivors of sexual assault. You can watch the video below. [Trigger Warning: the video contains multiple scenes of women being assaulted.]

While the video is difficult to watch at first, Hardwicke manages to deliver honest images (using a diverse cast) while maintaining a hopeful tone. By the end, the women in the video have found support systems made up of people who believe them, which is the thing more of society needs to start doing. The song, written by Gaga and legendary songwriter, Diane Warren, appeared in The Hunting Ground, a documentary about sexual assault on college campuses, and according to Lady Gaga’s VEVO, “A portion of proceeds from the sale of the song will be donated to organizations helping survivors of sexual assault.”

The video ends with the message, “One in five college women will be sexually assaulted this year unless something changes.” If you need help, you can call the National Sexual Assault Hotline at 1-800-656-HOPE. And if you’d like to support an organization that helps survivors, you can download “Til it Happens to You,” or you can consider donating to RAINN.