As We Wish: Cary Elwes Is Going To Write A Princess Bride Memoir 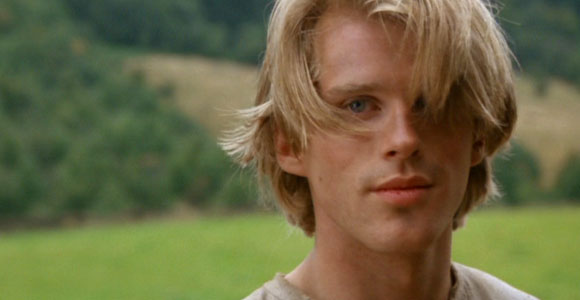 Besides reboots, it’s not often we find ourselves writing news stories about 80s films. And now we’ve gotten two in the same month about the same film – The Princess Bride. We recently learned it was being turned into a stage production but today, it’s a book. A book actor Cary Elwes will be writing about his time working on The Princess Bride.

The book will be appropriately titled As You Wish: Tales From the Princess Bride. The Hollywood Reporter writes, “Elwes says he was inspired to delve into the past during a cast reunion at the 2012 New York Film Festival, when the film was recognized on its 25th anniversary.”

THR says it will be co-written with collaborator Joe Layden, but besides Elwes own memories, he’s planning on filling the book with interviews from others in the cast. Robin Wright, Billy Crystal, Carol Kane, Christopher Guest, Chris Sarandon will all speak with the actor, as well as writer William Goldman, while director Rob Reiner will provide the foreword.

“It was a joy to work on such a magical film with an amazing cast of talented actors and friends,” Elwes said in a statement. “It will be great fun to revisit The Princess Bride and to share my fond memories of the unforgettable experience we all had.”

As You Wish: Tales From the Princess Bride is being published by Simon & Schuster’s imprint Touchstone and is expected to be released Fall of 2014. What do you think, best seller material?