Cartoon Network Will Bring Back Old Favorites, ThunderCats Not Deemed a New Favorite 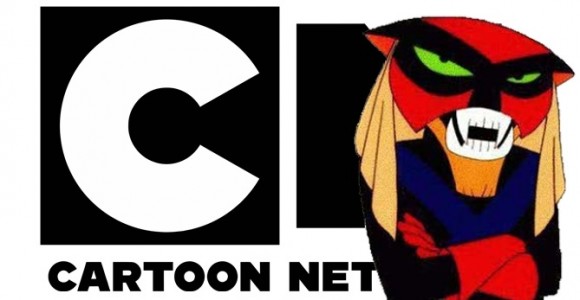 Perhaps taking a cue from Nickelodeon and its recent trip down memory lane, Cartoon Network has announced that it will bring some of its old favorites back into its primetime lineup in a block called Cartoon Planet. It also announced its list of returning shows, and one super-hyped reboot didn’t make the cut. ThunderCats was nowhere to be seen. Could it be coming back at another time of the year, taking a Community-style hiatus? Other evidence points to “Snarf.”

First, the good news: Cartoon Network issued an announcement that contained not just shows that will be coming back (among them: Adventure Time, MAD, Young Justice, Star Wars: The Clone Wars, and The Looney Tunes Show), but new shows as well as the new block of returning favorites that starts tomorrow at 8:00 PM (Eastern time). Those shows will include Chowder, Johnny Bravo, Dexter’s Laboratory, Cow and Chicken, and The Powerpuff Girls. Here is this week’s hour-long block:

It’s very reminiscent of Nickelodeon’s nostalgia-fest last summer, which saw the temporary return of classic shows from the ’90s like Clarissa Explains It All, Doug, All That, and The Adventure of Pete and Pete. Those shows, which aired on TeenNick, were decided by an online poll. It doesn’t look like that’s what will decide what runs on Cartoon Planet, but maybe if they see a spike in the ratings, they’ll consider starting a similar interactive element to this. Either way, it will be a great chance to see what Cartoon Network used to look like.

One title missing from the list of returning shows, however, was ThunderCats. Despite all the excitement leading up to its debut, the anime-inspired reboot of the ’80s cartoon was noticeably left off the list. And Topless Robot points out that there were no ThunderCats toys from Bandai at the New York Toy Fair. There isn’t any official statement as to whether it’s been canceled or it just didn’t make this particular lineup. (You’ll recall that NBC left Community off the mid-season lineup and had to quell a very scared internet that the show was definitely going to return eventually. It came back March 15 to huge ratings.) You can be sure that if we hear anything, you’ll read about it here.

Cartoon Planet starts this Friday, March 30 at 8:00 PM and will be hosted by Brak and Zorak. Here is the promo:

(Nick and More via The Daily What, Topless Robot)