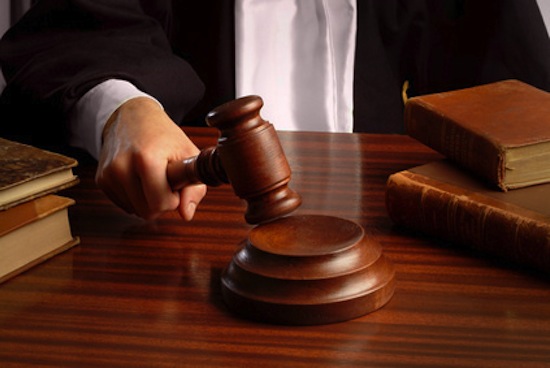 Last week, we brought you the latest developments in the case of Carlos Romero, a Florida farmhand allegedly caught in a sexually compromising position with a miniature donkey named Doodle. It would appear that the judge in the case, Steven Rogers, did not grant the argument made by Romero’s lawyers that laws on the books in Florida prohibiting sexual contact with animals violated the U.S. Constitution, a fact which is to Florida’s credit. Today, we bring you news that should bring some kind of merciful closure to this sordid affair — but probably won’t — as Romero has accepted a plea bargain.

The plea Romero accepted will see him serve no jail time, but will pay a $200 fine and be on probation for one year, and will also require that he undergo STD testing and submit himself for a psychosexual evaluation. It also prohibits him from having contact with children or animals, a fact that will no doubt complicate Romero’s finding work as a farmhand, though we are forced to assume that the whole “admitted, unrepentant animal molester” thing would already complicate Romero’s upcoming job search in that august field.

Those of you who have been following this story — and if you have, we really can’t apologize enough — may recall that this is the same plea deal that Romero turned down as unfair in October. So what’s changed? Well, the judge in the case denied claims by Romero’s lawyers that the law against sex with animals is unconstitutional, writing in part:

“Upon reviewing the subject statute, this Court is confident that a person of ordinary intelligence would have ample notice that sexual conduct or sexual conduct (as defined by the statute) with a donkey is prohibited.”

Romero, who has admitted to having sex with horses in the past, but claimed only to be grooming Doodle for sex in the future, plans to appeal the court’s decision, and cited the fact that he can do more work on that appeal on probation than while serving time in jail. For those of you playing along at home, this marks Romero’s official transition from Horse Sex Aficionado to Crusading Horse Sex Rights Activist.

Oh, and did we say we were almost done with this one? Maybe not so much — stay tuned next Friday, when Romero is supposed to be back in court fighting Marion County for custody of the donkey, Doodle.