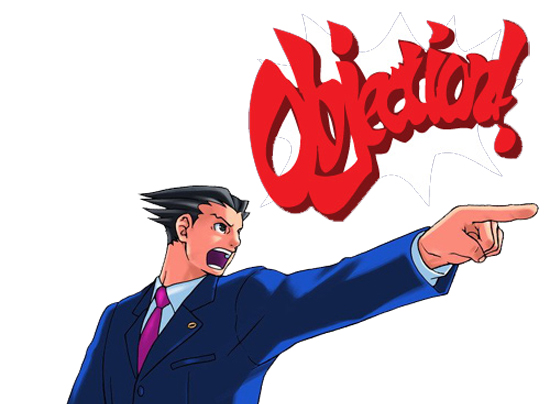 Today in “Yeah, well, it’s Florida, what are you gonna do?” news, the latest developments from the long, strange case of Carlos Romero, a Florida man accused of sex acts involving a miniature donkey named Doodle. In a legal maneuver that we pray came as a surprise to the court, Romero’s lawyers have filed a motion to have the Florida law that criminalizes sexual behavior with an animal struck down on the basis that it violates the Fourteenth Amendment of the Constitution. Yup, you read that right.

In addition to violating theEqual Protection clause of the Fourteenth Amendment, attorneys for Mr. Romero argue, the one year jail sentence for participating in sexual activities involving animals — a first degree misdemeanor in Florida — amounts to cruel and unusual punishment. In the motion, Romero’s legal team argues that it is none of the state of Florida’s business what he does with his miniature donkey in the privacy of someone else’s barn, writing in part:

Jury selection in the trial of Mr. Romero — who turned down a plea earlier this year, choosing instead to take his chances in court — begins later this month.

Before we go, though, it’s incumbent upon us to take a moment to offer a bit of praise to Romero’s legal team here. All joking aside, no one can accuse Romero’s trio of public defenders — Joshua Wyatt, Scott Schmidt and Joshua Lukman — of not doing absolutely everything in their power to win the day in court for the so-far less than entirely cooperative Mr. Romero. These three guys are going to have their names attached forever to a legal document stating that sex with animals shouldn’t be against the law because they believe their client deserves the best representation they can offer. You can giggle at the results, but don’t knock the spirit in which it’s undertaken.