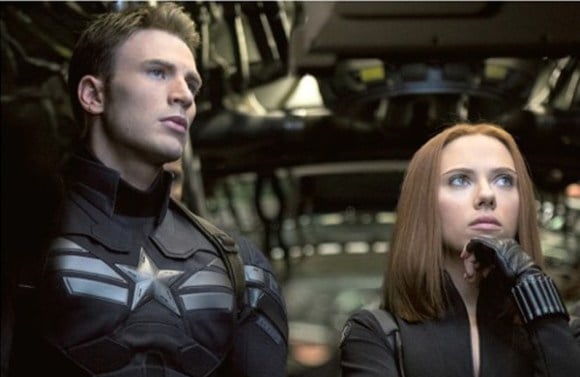 This new still from Empire Magazine was just screaming to be memed. And since doge is all the rage lately… 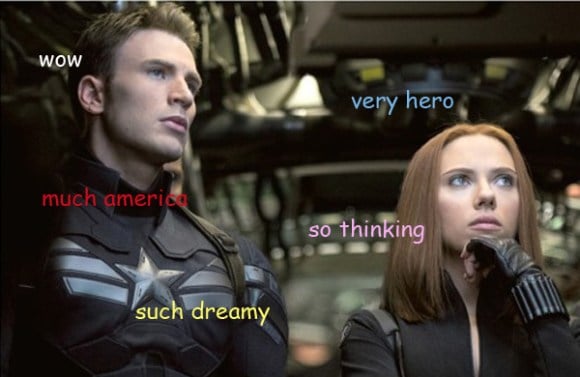 We do encourage you to take this and run with it.