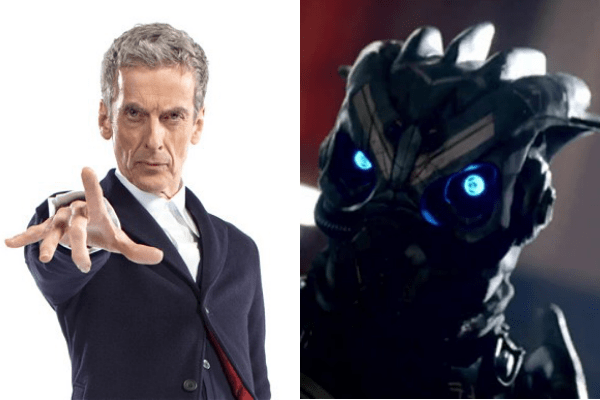 There are a few interesting Whovian tidbits you might want to know about before tomorrow’s episode, including a brand-new episode synopsis, and… some Americans who basically just can’t handle Peter Capaldi’s Scottish awesomeness. Och aye!

Despite the fact that Karen Gillan was her Scottish self for many seasons without much issue, Americans are apparently having trouble understanding Capaldi’s particular cadence. Tons of US-based Tweets (and a few from the UK too, surprisingly), especially after the season 8 premiere “Deep Breath,” said things like “I need subtitles,” “Can’t understand the show anymore without closed captions,” and “My dad can’t understand [Capaldi’s] Scottish accent.” Here’s a few more we dug up:

My mum can’t understand Peter Capaldi’s accent. Considering his DW accent is some of the mildest Scotch I’ve ever heard…

Still getting use to Peter Capaldi as #DoctorWho he’s quite serious but I can’t understand a word he says — Jord (@JordanPickerin3) September 7, 2014

I have to turn on closed captioning when I watch Doctor Who. I still can’t understand a word Peter Capaldi is saying.

I can’t be the only one who thinks Peter Capaldi is difficult to understand. — Big Tuna (@ZCottamTX) September 7, 2014

But it might not be the accent that’s giving people trouble; it might just be Capaldi’s delivery. One NYC-based voice coach told The Guardian Capaldi “speaks very quickly, with a staccato rhythm and without enough attention to articulating through to the end of his thought/line,” which, while very Doctor-y, “does not help us understand what the Doctor is actually saying/thinking.”

While this does all seem a bit ridiculous, I must admit the first time I watched Life on Mars I had to keep the subtitles on the whole time to understand their Mancunian accents, and I’m Canadian (which is like being half British and half American, as far as I can understand it). I say, if you need subtitles, you need subtitles, and that’s okay. But let Capaldi act how he wants to act.

In other news, we have our first synopsis for the upcoming season 8 episode “The Caretaker,” written by Gareth Roberts and Steven Moffat:

“The terrifying Skovox Blitzer is ready to destroy all humanity – but worse, and any second now, Danny Pink and the Doctor are going to meet. When terrifying events threaten Coal Hill school, the Doctor decides to go undercover.”

Roberts also wrote “The Shakespeare Code” and “The Lodger,” which this episode is said to resemble, except for with the addition of what Moffat is calling a “cool robot.”

Also, can we talk about this cool robot for a minute? 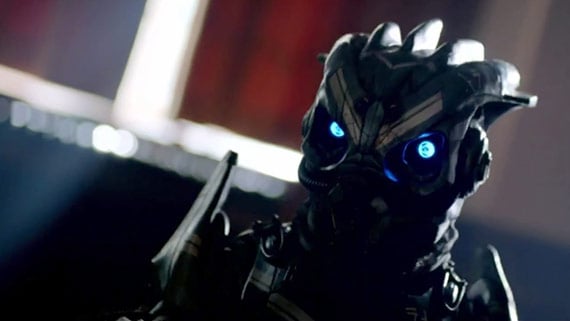 Is that… is that… 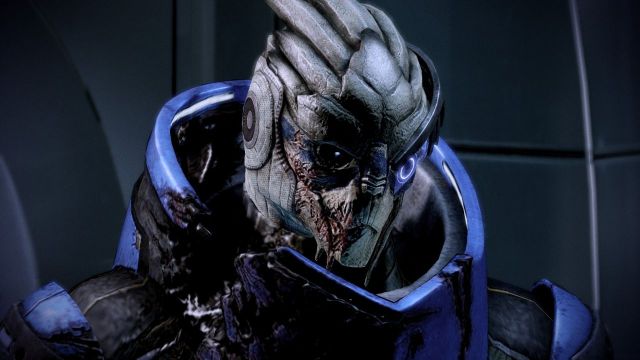 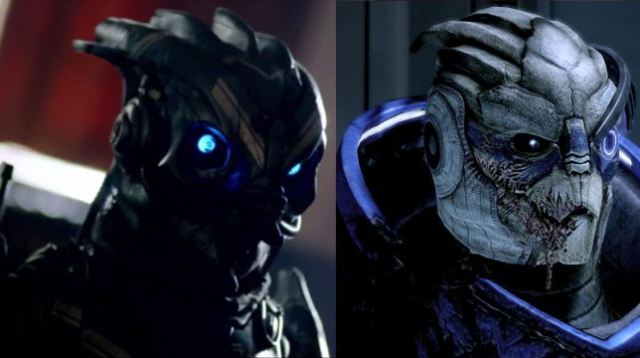 I’m going to have to assume it is. “The Caretaker” airs September 27th!

(via The Guardian and Den of Geek)