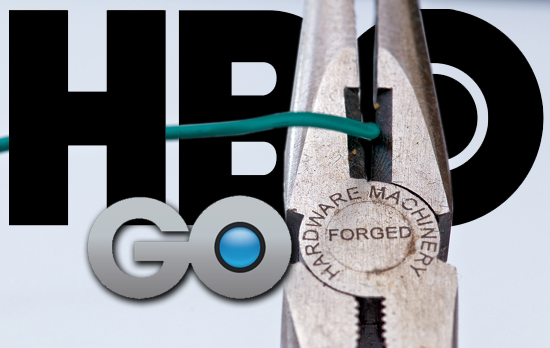 If you want to have your Game of Thrones and watch it where you like, there’s HBO Go, a streaming service not unlike Netflix — except it isn’t like Netflix, because you can have Netflix all by itself. To have HBO Go, you need to have HBO, the cable service. Well, that could potentially change here soon. Possibly. Maybe. Have we mentioned it’s pretty tenuous?

The main problem is that Time Warner, the multinational who pulls the strings on HBO, likes to stick its fingers in its ears and pretend it can’t hear you. They’d like to act as if cord-cutting doesn’t exist and that no one would want that anyway. Silly consumers need to be told what they want.

That said, they’re not above skirting around the problem. HBO’s CEO Richard Plepler said that HBO Go could potentially be packaged with an Internet service to reduce costs, wherein customers would pay something like $50 each month for their Internet then $10 or $15 specifically for HBO to be thrown in. “We would have to make the math work,” he concluded.

So, yeah. Not happening just yet.

People who subscribe to HBO have to like cable a whole lot, because the average Internet bill is $86 (according to market research company NPD) not counting the HBO fee. People who do cut the cord — who abandon cable and turn to streaming services — would be willing to pay $10 a month so they can keep up with the Lannisters by having HBO Go. 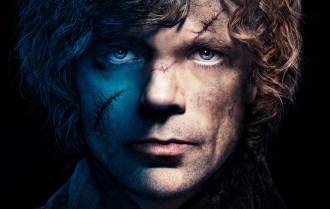 How else will you be able to see what shenanigans Tyrion is up to at your leisure?

(Reuters via Uproxx, images courtesy of Wikipedia, HBO.com, and photobunny on Flickr)