“All of Us Must Take Some Responsibility”: Jamie Lee Curtis on Eliza Dushku’s True Lies Assault 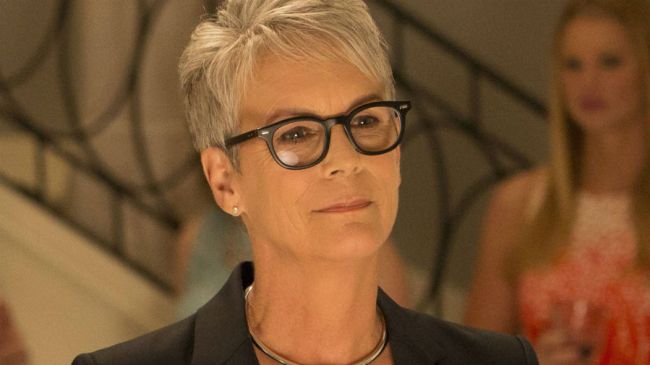 Recently, Eliza Dushku came forward and shared an account of stunt coordinator Joel Kramer molesting her during the shooting of 1994 James Cameron film True Lies. The account was then corroborated by her legal guardian on the set Sue Booth-Forbes, who said she reported Kramer’s behavior towards the then-12-year-old Dushku and claims she was “met with blank stares and had the sense that I wasn’t telling that person anything they didn’t already know.” Kramer has denied the allegations.

Now, other adults from True Lies are sharing their accounts, and how they must come to terms with the realization that their team failed a child and put her in danger—whether they knew or not, it’s terrible that such a thing could happen at all. Dushku writes that Kramer had nicknamed her “Jailbait” and “brazenly called [her] in a sick flirty way in front of others.” Whether or not the extent of his predatory behavior was known, there was clearly some level of intervention or action that should have been taken.

Cameron called Dushku “brave for speaking up” and the incident “heartbreaking”, saying that he was oblivious. “Had I known about it”, he claims, “there would have been no mercy.”

Jamie Lee Curtis, who starred in True Lies alongside Arnold Schwarzenegger, wrote a post for the Huffington Post titled “Truth and Lies” where she writes, “She had shared that story with me privately a few years ago. I was shocked and saddened then and still am today.” October of last year, Curtis wrote an article called “Asking For It” in response to Donna Karan’s victim-shaming of women who had come forward about Harvey Weinstein. Now, she says, “Eliza’s story has now awakened us from our denial slumber to a new, horrific reality. The abuse of children.”

On the need to protect children in the industry, Curtis writes:

“All of us must take some responsibility that the loose and relaxed camaraderie that we share with our young performers has carried with it a misguided assumption that they are adults in an adult world, capable of making adult choices.”

She concludes, “The truth will set us all free. Hopefully that freedom will bring a new ability to call out abuse and, when that abuse occurs, to have swift and consistent action, so that no one again will have to wait 25 years for their truth to be heard.”