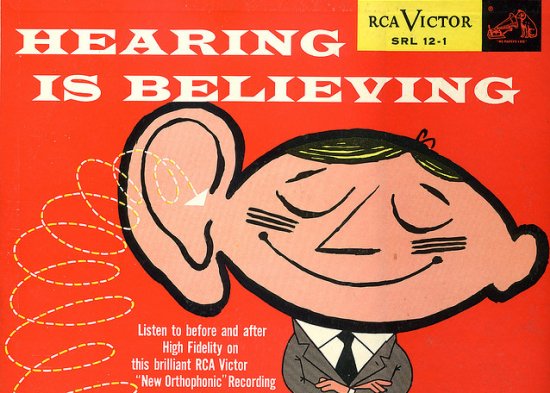 Commercials being too loud is the kind of problem you tend not to realize is a problem until someone points it out to you, but once you notice it it’s hard to ignore, and it’s been a major complaint from consumers for decades. That’s why Representative Anna G. Eshoo introduced the Commercial Advertisement Loudness Mitigation (CALM) act back in 2010. The bill was signed into law December 15, 2010 and went into effect yesterday. We’re glad lawmakers didn’t eschew the problem any longer.

Television shows being interrupted by commercials is annoying enough, but when that commercial is significantly louder than the show you were watching, it can be especially jarring. Advertisers turn up the volume to make a commercial stand out, but the practice is now illegal.

The process of evening out the audio levels between programming and commercials wasn’t as simple as just telling advertisers to turn down the volume. It took the two years since the bill was signed into law for engineers and broadcasters to work out a way to monitor audio levels, because the sound metering equipment used prior to the 2009 switch to digital television was not sensitive enough to properly monitor the new audio signals.

Remember: If a commercial with Carrot Top comes on, it’s not really any louder than normal. That’s just the way his voice sounds.