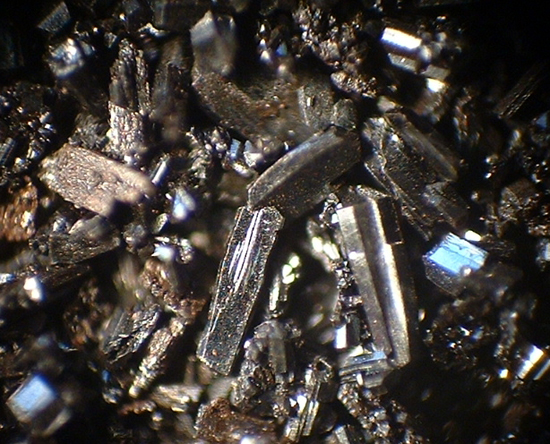 Ever since their discovery in 1985, buckyballs have had scientists wondering exactly how they form and continue to grow. The difference between knowing how to make buckminsterfullerene, as it is called scientifically, and how it grows is a major one. We collectively know of a couple different ways to create buckyballs and that they occur in nature as well. Now, a group from Florida State University and the National High Magnetic Field Laboratory have shown that as buckyballs grow, they don’t open up their molecular cages.

The scientists involved created an experiment where they shot a laser at a paste of buckyballs mixed with carbon and helium. They had expected that the experiment would cause the buckyballs to break down. Contrary to expectations, they instead incorporated the extra carbon from the surrounding gas and grew without the cage opening up. Paul Dunk, doctoral student at Florida State University and lead author of the study, notes that it was the heavy metal atoms involved that proved they hadn’t opened:

If the cages grew by splitting open, we would have lost the metal atoms, but they always stayed locked inside[.]

Understanding how buckyballs, or fullerenes, grow and propagate is important because it appears that they’re a lot more common than we previously expected. Recent reports from NASA show that crystals of the stuff are in orbit around distant stars. Figuring out how they got there, how they grew, and other any other factors provides better insight into the process that carbon goes through to assemble itself.

(via Phys.org, image credit via Wikimedia)