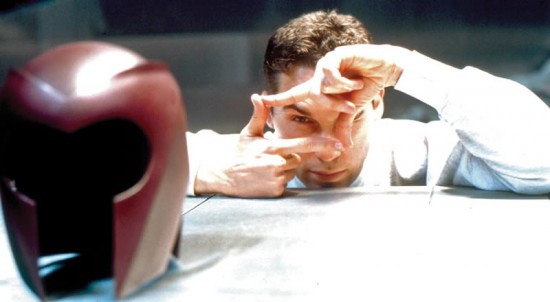 Ain’t It Cool News, as usual, has quite a few big reveals for us from Bryan Singer, producer of X-Men: First Class, the X-Men prequel/reboot of which we’ve heard so much casting news lately.  Reveals about the 60’s.  And James Bond.  And the Hellfire Club.

And if you’re trying to figure out what that last one means, Singer says that costumes we’ll be seeing some of them within the month.  We have to admit that a somewhat unnecessary franchise reboot hasn’t piqued our interest much, but these details have us much more enthused for the project.

The full Ain’t It Cool article, with plenty of other juicy tidbits, can be found here.