If you’ve been following the evolution of the next Superman movie (reportedly titled Superman vs Batman, but that’s a stupid title so I’m going to refer to it as Batfleck Gives Fans Aneurysms: The Movie, or BGFA:TM for short), you’ll know that Breaking Bad star Bryan Cranston has been heavily rumored to play Lex Luthor. Actually, “rumored” doesn’t really get across how sure people have been that Cranston will be villain-ing it up: Sources as reputable as Rolling Stone have picked up the report that Cranston has signed on to play Luthor in not one but six movies.

Well, now the man himself has weighed in. Is he playing Lex Luthor? The short version: No.

Asked about the rumor in a Boston.com interview, Cranston responded:

“I’ve heard that too… Six? This is all news to me. I think that maybe my name is bandied about because I’m known to be bald. ‘What bald guy can we get?’ The reality is they can take any actor and shave his head or put a bald cap on him.”

But… but maybe it’s the six movies thing that’s news to him? Maybe he’s playing Luthor in just one? Hey, it’s not like it’d be the first time an actor has straight out lied about a movie they’re in. As we all know, secrecy is gold when it comes to comic book movies.

*sigh* OK, fine. I’ll treat the rumor that Bryan Cranston will play Lex Luthor as false, unless and until it’s proven otherwise. 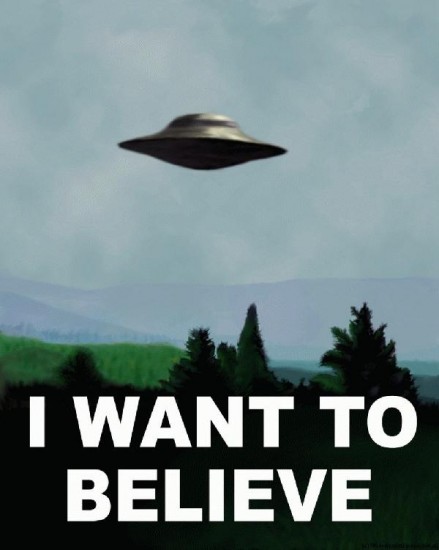