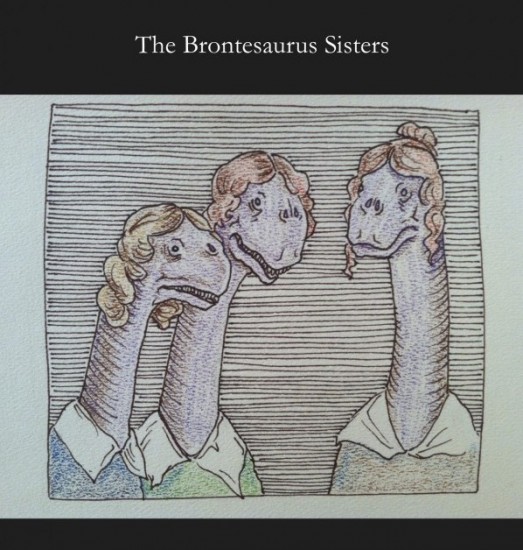 Timothy Leo Taranto has prepared a series of puns on the names of famous authors, but this one spoke directly to our hearts. You can see the rest here.